Relationship with Pakistan is extraordinarily complicated, says US 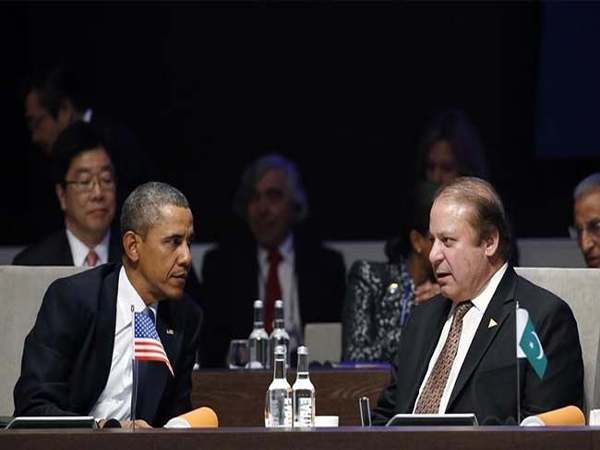 Describing the US’ ties with Pakistan as “extraordinarily complicated”, the Obama administration said on Wednesday it hoped that the incoming Donald Trump administration would deepen its security and counter-terrorism cooperation with Islamabad to make America a safer place.

“Obviously, the US has an extraordinarily complicated relationship, particularly when it comes to national security with Pakistan,” White House press secretary Josh Earnest said.

“There are some areas where the United States and Pakistan have been able to effectively cooperate to counter terrorism and to fight extremism, and that’s served the interest of both countries, and obviously, tragically, Pakistan is a country where many victims of terrorism have been claimed,” he said.

He said that President Barack Obama is certainly interested and hopeful that the next administration will be able to deepen that cooperation with Pakistan as it would enhance security in Pakistan and make America safer too.

Responding to a question on Afghanistan, Earnest said it will be the kind of issue that historians spend a lot of time looking at when evaluating President Obama’s presidency.

“What President Obama promised to do when taking office was to refocus our attention on the threat from Al-Qaeda that emanates in the Afghanistan-Pakistan region, and President Obama put in place a strategy, working closely with his national security team at the state department and the intelligence community, and of course the Department of Defense,” he said.

“Over the course of several years, in part relying on some new capabilities, succeeded in decimating core Al-Qaeda that previously menaced the United States from hideouts in the Afghanistan-Pakistan region,” he added.

But the threat in that region of the world has not been eliminated and there continues to be a smaller number of US service members keeping us safe, engaging in counter-terrorism operations in Afghanistan, Earnest said.

“They’re also working closely with thousands of troops from our NATO partners who are also there doing the same thing,” he said.

“And I know there has been a question raised about how IMPORTANT a role NATO has played when it comes to counter-terrorism. You have to look no further than Afghanistan to assess just how valuable a contribution that they have made to that effort,” he added.

Asserting that the situation in Afghanistan continues to be a concern, Earnest said the President would acknowledge that it is an area where the US has made important progress that has made the American people safer.

“…but there’s still IMPORTANT work to be done in this region of the world and this is a responsibility that the incoming President will assume,” he said.