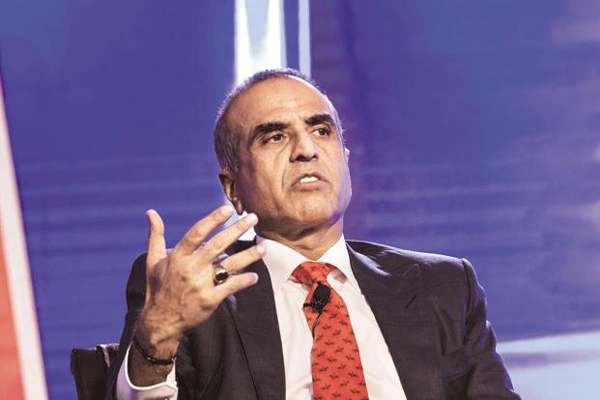 “There is an impact on the whole industry,” Mittal said on the sidelines of the launch of Airtel’s payment bank on Thursday. “Anything being offered free would have an impact on revenue and margins. This is unfair competition.”

Mumbai-based Reliance Jio, part of oil-to-retail conglomerate Reliance Industries, launched commercial fourth-generation services on September 5 with a Welcome Offer of free voice and data services for three months. On December 5, it announced extension of free services until March 31 under what it called the Happy New Year offer.

The company is offering free unlimited data and lifetime voice calls. Meanwhile, incumbent telcos including Bharti Airtel, Vodafone India and Idea Cellular cried foul over the extension of the freebies, amid immense market pressure and competition.

Bharti Airtel has challenged the free voice and data offer by Jio, and sought intervention of the Telecom Disputes Settlement & Appellate Tribunal, which on January 6 asked the sector regulator to decide on Reliance Jio’s free 4G services within a reasonable time.

“We are knocking at the TDSAT DOOR and Trai (Telecom Regulatory Authority of India) is currently examining the matter,” Mittal said, adding that it was absolutely necessary to move to the tribunal.

“We have put out all our points in TDSAT while the next hearing is slated for early February,” he added. In late September, the rivalry deepened between the TOP telcos and Mukesh Ambani-controlled Jio, as the latter alleged that deficiency of points of interconnections provided by the incumbent operators was leading to call failures on its networks.

Trai in October last year, suggested a penalty of Rs 3,050 crore on Bharti Airtel, Vodafone India and Idea Cellular for denying adequate connectivity to Jio. Of this, Bharti Airtel’s share was Rs 1,050 crore.

Bharti Airtel’s TOP boss said voice minutes were going up due to the freebies, and that Jio’s telecom entry has a lower impact on Airtel as it had already initiated 4G rollouts and had operational resilience as well as greater market reach. On consolidation in the market, Mittal said the country should have four-five companies in the telecom sector.