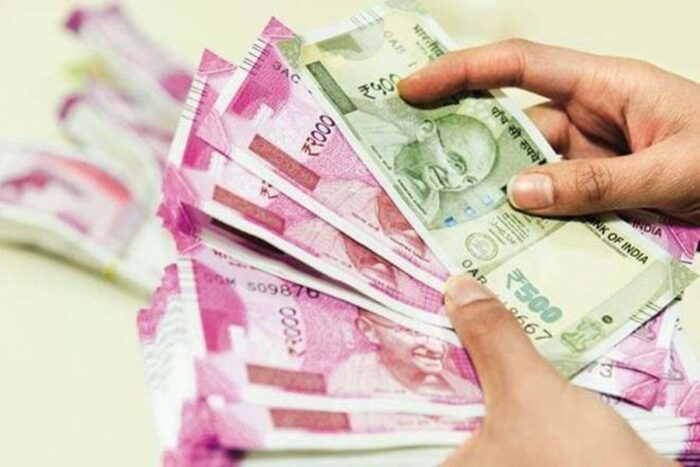 The Indian rupee touched another record low as foreign investors continued to sell the nation’s equities.

The rupee declined to 80.06 per dollar on Tuesday. The currency has been buffeted by nearly $30 billion of foreign outflows from the nation’s equities so far this year – a record sum – and concerns over a deteriorating current-account deficit amid elevated oil and commodity prices.

India policymakers have sought to arrest the currency’s decline with a raft of measures – from intervention to raising duties on gold imports – with a weaker rupee adding to imported inflation pressures. Other emerging market currencies are also feeling the heat as a hawkish Federal Reserve lures capital toward the US.

The currency has declined 7% this year as a shortfall in India’s current account — the broadest measure of external finances — will probably widen to 2.9% of gross domestic product in the fiscal year ending March 31, according to a Bloomberg survey in late June, nearly double the level seen in the previous year.

India’s central bank is for an orderly appreciation or depreciation in the currency and is intervening in all market segments to curb volatility, Governor Shaktikanta Das said earlier this month.

Strategists at Nomura Holdings Inc and Morgan Stanley continue to remain bearish on the rupee, forecasting the currency may decline to 82 to a dollar by September.

The Reserve Bank of India has foreign-exchange reserves of almost $600 billion, which it has been deploying to protect the rupee. Authorities have raised duties on gold import and raised levies on petroleum exports. The monetary authority has also announced measures to draw more forex inflows into the country and allowed rupee settlement of trade.