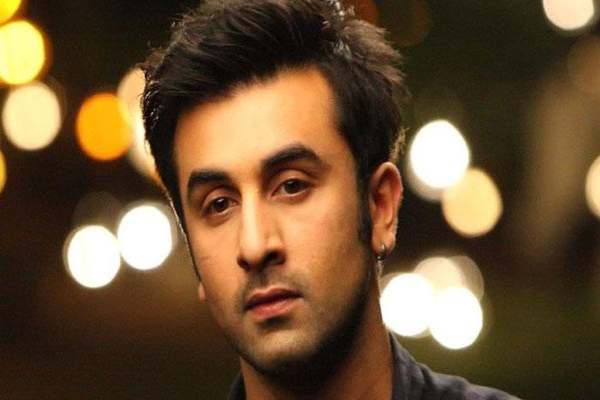 Sanjay Gupta has completed Kaabil starring Hrithik Roshan and Yaami Gautam and is now preparing for his next. When asked which actor he wants to work with next, Gupta says, “If you are asking if there’s an actor I am dying to work with then I will say yes, and his name is Ranbir Kapoor but only because there is that one script I have for him which I have never narrated to anybody and I won’t narrate it to anybody except him. If I make it, it will be only with Ranbir because I have written it keeping him in mind. I cannot imagine anybody else playing that character.”

Talking about the genre Gupta says, “It’s wholesome drama of the Raj Kumar Hirani kind. You cannot call Raju’s films comedies. It has a beautiful title called Bigde Nawab and it’s a brilliant story. When I saw the title song of Ae Dil Hai Mushkil my heart just screamed — look at this guy and the honesty in his face. He is feeling that song not just singing it. Like when you are working with Hrithik Roshan, he is living that scene — it’s that sincerity as an actor. It’s all about presentation.”

Mention that Ranbir has played a bigda nawab type character before and the director shrugs, “With due respect to everything that Ranbir has done but woh joh herogiri hoti hai na, I am yet to see him being presented like that — being given those scenes where he walks into a room and people stand up immediately. And which is there for everybody to see and sometimes that angers me at times. Why are filmmakers fortunate enough to be working with him not putting in that 500 per cent extra to present him properly? You are blessed that you get to work with actors like that. The day Hrithik Roshan said yes to me, I thanked God that I had been given the opportunity of a lifetime not because I got a superstar but that I got a great actor who is at the top of his game. So now I better deliver and thank God I got that support from my producer Rakeshji (Roshan) too.”

Amongst Ranveer, Varun, Sidharth and Arjun whom does he want to work with? Gupta says, “I don’t have a wishlist. I have worked with everybody and I know that the next logical thing to do, is to work with the younger generation. I see all their movies and I see all of them trying really hard. But most of them are also working with a new set of directors. For a filmmaker to truly understand his craft it takes times. Presenting a hero well takes time. When you say Sanjay Dutt has always been presented well in my films, I say but he’s the same Sanju in the other films also with the same set of costume designers and hair stylist so why is he different in my films? It’s because of the scenes and the larger-than-life character that has been created for him. Today, when I see the new boys, they don’t want to do macho stuff, they just want to be the hero and yet there’s always some chuvanni missing. I know what that is. The day I work with them I will present it as a complete package.”