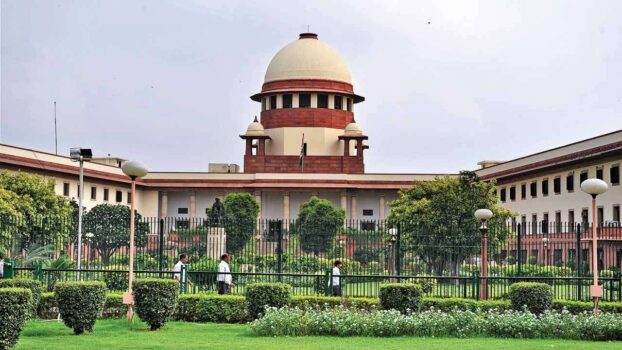 The Supreme Court on Thursday agreed to take up for hearing a petition seeking the immediate release of detained Rohingya in Jammu and Kashmir, and directions to restrain the Centre from deporting them back to Myanmar. The apex court will hear the plea on March 25.

The plea, filed by a Rohingya refugee, Mohammed Salimullah, through Advocate Prashant Bhushan, said “these refugees have been illegally detained and jailed in the Jammu Sub Jail which has been converted into a holding centre with the IGP (Jammu) Mukesh Singh stating that they face deportation back to Myanmar following verification by their embassy”.

Referring to reports of their “imminent…deportation”, the plea said, “This goes against India’s commitment to refugee protection and its obligations against refouling refugees to a place where they face persecution and is a violation of the Article 21 rights of all Rohingya persons living in India.”

Though there can be national security exceptions to the non-refoulement rule, “any” such “exception” “must be rigorously and carefully proved”, the plea said.

Earlier this month, the J&K administration set up “holding centres” under the Foreigners Act in the Hiranagar sub-jail in Kathua, and rounded up 168 Rohingya refugees, including women and children, from Jammu and placed them there.