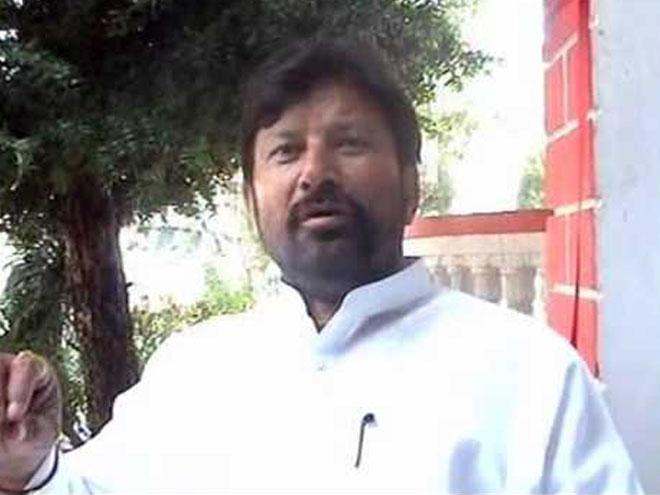 Ex-Forest Minister and MLA Basholi Choudhary Lal Singh today said that Intellectuals, academicians, scholars, researchers, youngsters and thinkers are the real assets of a nation since they are the ones who build opinions and are the founding fathers of every revolution that takes place in any part of the world.

“And I must say with authority that the ones from Jammu are doing a fantastic job by increasing the level of awareness among the commoners in Jammu region and it is because of this reason that young people have taken the lead role in seeking CBI probe in the Rasana case. They have taken up the cause and are following it everywhere. They are responding to every question that is being asked by the enemies of the Dogras. I compliment you all for this bravery and intelligence,” said Choudhary Lal Singh while talking to Chartered Accountants, Advocates and retired officials here today.

“CBI probe in Rasana case would be a fitting answer to all those who are shedding crocodile tears these days after they have been ousted from the power. They are giving explanations and trying to convince people that they were with them and they too wanted CBI probe in Rasana case. But people know them well and they are not going to be befooled by these statements they are making. This shows that Jammu has awaken and Jammuites are not going to let anyone make a fool of them,” said Choudhary Lal Singh.

“Lawyers have a special role to play. They are the ones who ensure that Justice is delivered to the commoners and if the government does any injustice, it is taken to task and made to pay for its mistakes. I request you to intensify the agitation for seeking CBI probe in the Rasana case. Do whatever you can to increase legal awareness level among the people of Jammu region,” said Choudhary Lal Singh.

Talking to CAs and retired officials, Choudhary Lal Singh said “Our demand is CBI probe. Our premise is that if the government does not trust Crime Branch for probes in Kashmir valley, why thrust the same agency on us? Why force us to accept the probe done by Crime Branch? Why should people not doubt the probe when High Court was approached for monitoring the probe? All had doubts and still have doubts. The entire Jammu region waiting with the hope that CBI probe would be ordered soon.”

“The anger is increasing with each passing day. People are agitated. The little angle was snatched from us by enemies of humanity. I bow my head before the departed soul and seek blessings from her for getting Justice for her. I won’t rest till Justice is not delivered in this case,” said Choudhary Lal Singh. She was not a Bakkarwal girl but a goddess who has united entire Jammu region for getting Justice for her, said Choudhary Lal Singh.

Choudhary Lal Singh appealed “Join me for Justice through CBI inquiry. Jammu should wake-up before it is too late. Make call for unity a success. Let us all unite, leaving our religion, region, caste and color aside. We must ensure that the perpetrators of this crime are hanged. And further ensure that the country as well as international community apologizes to the Dogras for calling us Pro-rapist”