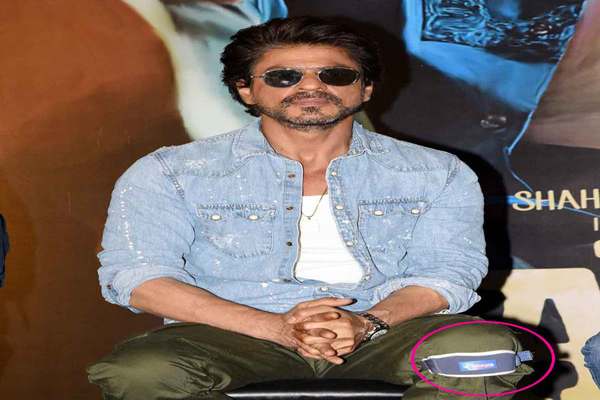 Shah Rukh Khan’s knee is in terrible condition, also the reason why he wore that knee cap at the Raees trailer launch…

There seems to be no relief for Shah Rukh Khan’s knee. The 51-year old actor, who had undergone a arthroscopic surgery back in May 2015, is expected to get another surgery in the next few months. Yes, Dr. Sanjay Desai who has been following up on Shah Rukh’s medical case since the last seven years, spoke to Mirror this morning and said, “We had treated him with painkillers and injections five months ago but following repeated injuries, the pain had worsened. The chondral fissure of the patella in Mr Khan’s knee has completely worn out and repairing it is difficult and will take a lot of time. Since he will continue to shoot, we will perform another arthroscopic surgery on him to clean up the damaged part after 10 months. I’ve advised him rest.”

That explains why even during the Raees trailer launch yesterday, Shah Rukh was seen wearing a knee cap. Turns out he has been strictly advised to wear that metallic knee cap and has also been instructed to stop performing any heavy action stunts in any films. Basically, Shah Rukh’s knee condition has got so worse that he should be ideally on bed rest right now but blame it on his self-proclaimed workaholic status, that obviously is never gonna happen.

While Shah Rukh is currently seen investing his time in promoting Raees that’s releasing in January 2017. He’s later expected to start filming for three remaining schedules of Imtiaz Ali’s next and soon also begin shooting for Aanand L Rai’s next. With such a jam packed schedule, you really think Shah Rukh’s going to pay any heed to the given medical advice? The least he can do is probably just stick to that knee cap.