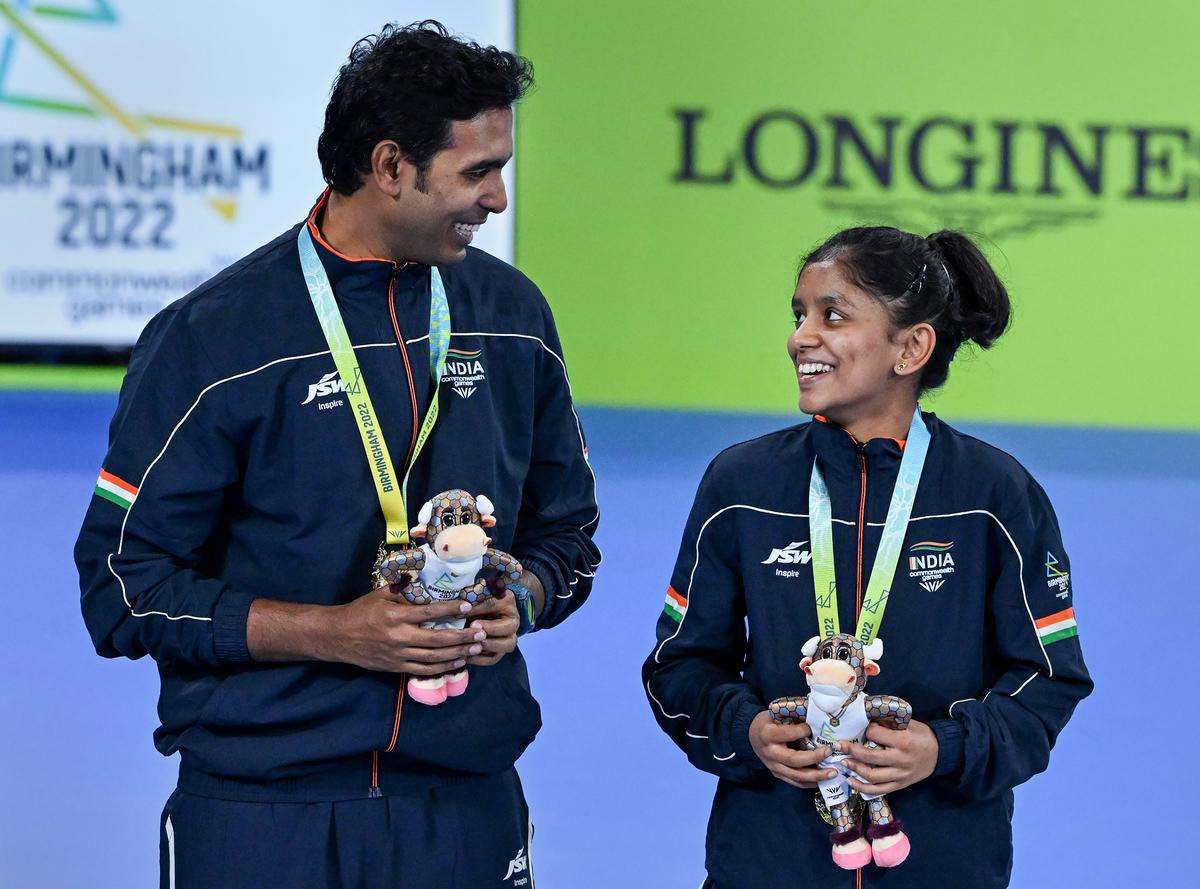 Sharath and Sreeja kept their scintillating run alive in the tournament to overcome Choong and Lyne — who had earlier ousted pre-tournament favourites G. Sathiyan and Manika Batra — 11-4, 9-11, 11-5, 11-6 in the best-of-five-games final.
India’s men’s team — led by Sharath — had earlier won the team championship gold.

The victory meant Sharath — who had earlier made it to the men’s singles final despite settling for silver in the men’s doubles category along with Sathiyan — remained on course for a treble-gold medal run.

For Sreeja — the star of India’s women paddlers this week — it was a deserving medal, that too on top of the podium, to sign off a memorable week. Having lost the singles bronze medal playoff, Sreeja overcame the disappointment and starred in the last encounter of the day with her powerful forehand winners.

Earlier in the evening, while Sharath ousted England’s Paul Drinkhall in six hard-fought games in the men’s singles semifinal, Sathiyan stumbled against England No. 1 Liam Pitchford.

Pitchford proved to be too aggressive and quick for Sathiyan, who was found wanting on multiple fronts in the semifinal. While Sharath will face Pitchford in Monday’s final, Sathiyan will hope to earn his maiden CWG medal by defeating Drinkhall in the bronze medal playoff.