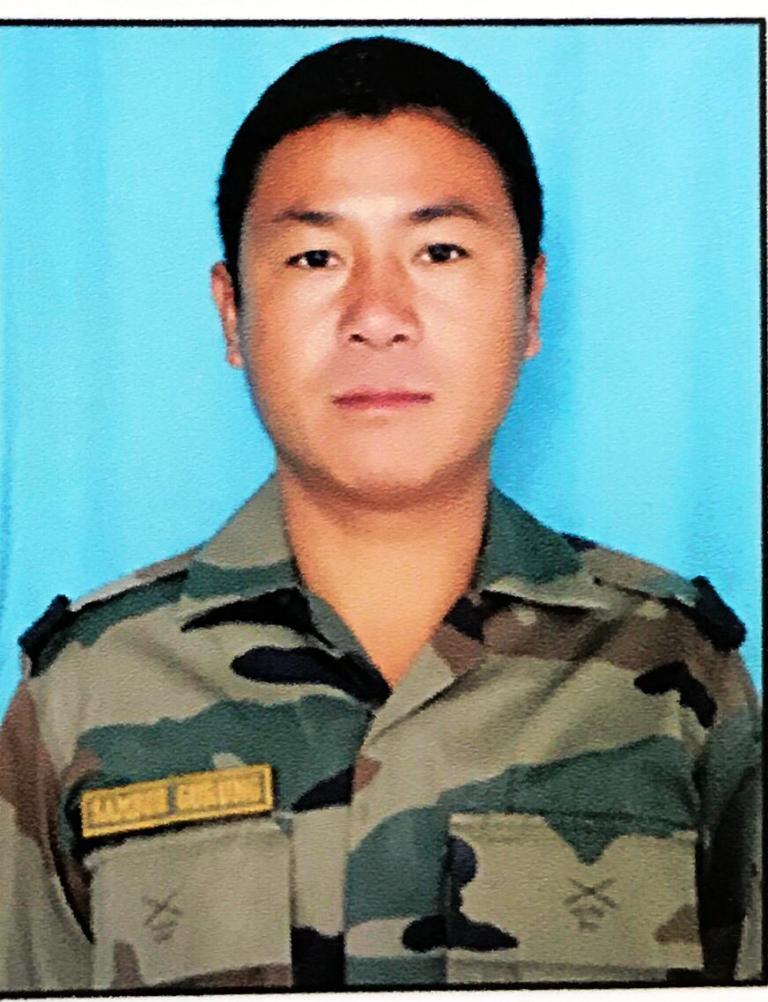 Pakistan Army resorted to unprovoked ceasefire violation on the line of control (LoC) in Nowshera Sector, District Rajouri (J&K). Own troops responded strongly to the enemy fire. In the incident, Havildar Sambur Gurung was critically injured and later succumbed to his injuries.

Havildar Sambur Gurung was a brave, highly motivated and a sincere soldier. The nation will always remain indebted to him for his supreme sacrifice and devotion to duty.