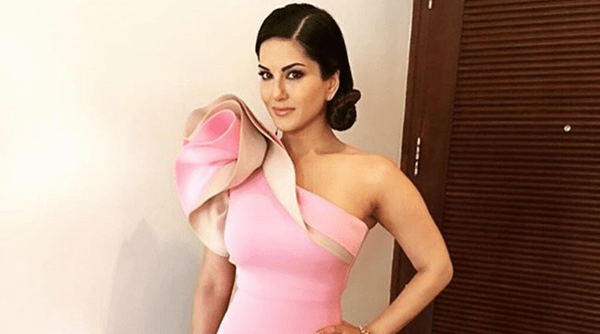 This is the fourth year that BBC has put together a list of 100 most influential women in the world. The list includes the names of women who are entrepreneurs, business women, sports women, artists, fashion icons, as well as engineers. The list consists a mix of high-profile and influential women.

And what better than to see five Indian women make it to the list, and Sunny Leone being one of them. Sunny has completed five years in Bollywood and has starred in approximately 20 films. Sunny has managed to make a mark in the industry and has also dabbled in television as a host. Other than Sunny, there are four other names that made it to the list – Mallika Srinivasan (Chennai), Neha Singh (Mumbai), Gouri Chindarkar (Sangli), and Saalumarada Thimmakka (Karnataka).

Gouri is a 20-year-old engineering student, whereas Mallika is a CEO of Tractors and Farm Equipment Ltd. Neha Singh, an actor-writer, made it to the list as she stood against eve teasing, and Saalumarada is a 105-year-old environmentalist.

It is indeed a proud moment for India as five of our women have made it to BBC’s top 100 list. And we continue to be proud as there are many other women who may not have made it to the list, but have been working in the backend at making many such lives better.

Lata Mangeshkar In Hospital After Testing Positive For COVID-19