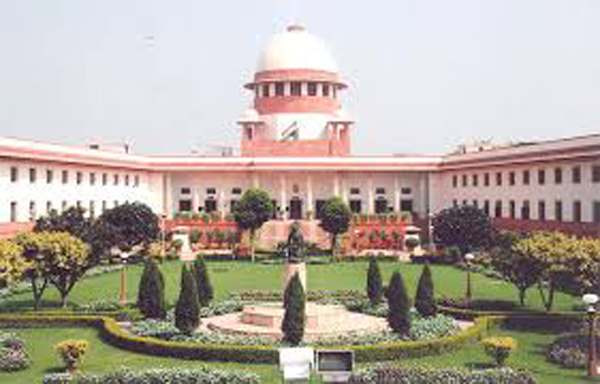 The Supreme Court on Tuesday refused to stay the demonetiosation of Rs 500 and 100 currency notes by Narendra Modi government on the night of November 8 purportedly to put a curb on black money.

“We will not be granting any stay,” a bench comprising Chief Justice T S Thakur and D Y Chandrachud said.

Senior advocate Kapil Sibal, appearing for one of the petitioners, however, said he was not asking for a stay on the notification but seeking answers from the government about the steps taken to remove public inconvenience.

The court has also sought a reply from the Centre asking what measures it is taking to avoid inconvenience to people.

The next date of hearing is November 25.

The court observed, “We are not interfering with the economic polices of the govt but want to examine the scope of section 26 of RBI Act which permits demonetisation.”

The Chief Justice TS Thakur also asked the government to consider steps which will reduce inconvenience to the people who are standing in long queues to withdraw cash and exchange old currency.

“There is a general feeling that demonetiosation is causing inconvenience. People are standing in queues. It is traumatic. And the common man should not suffer,” observed the Chief Justice.