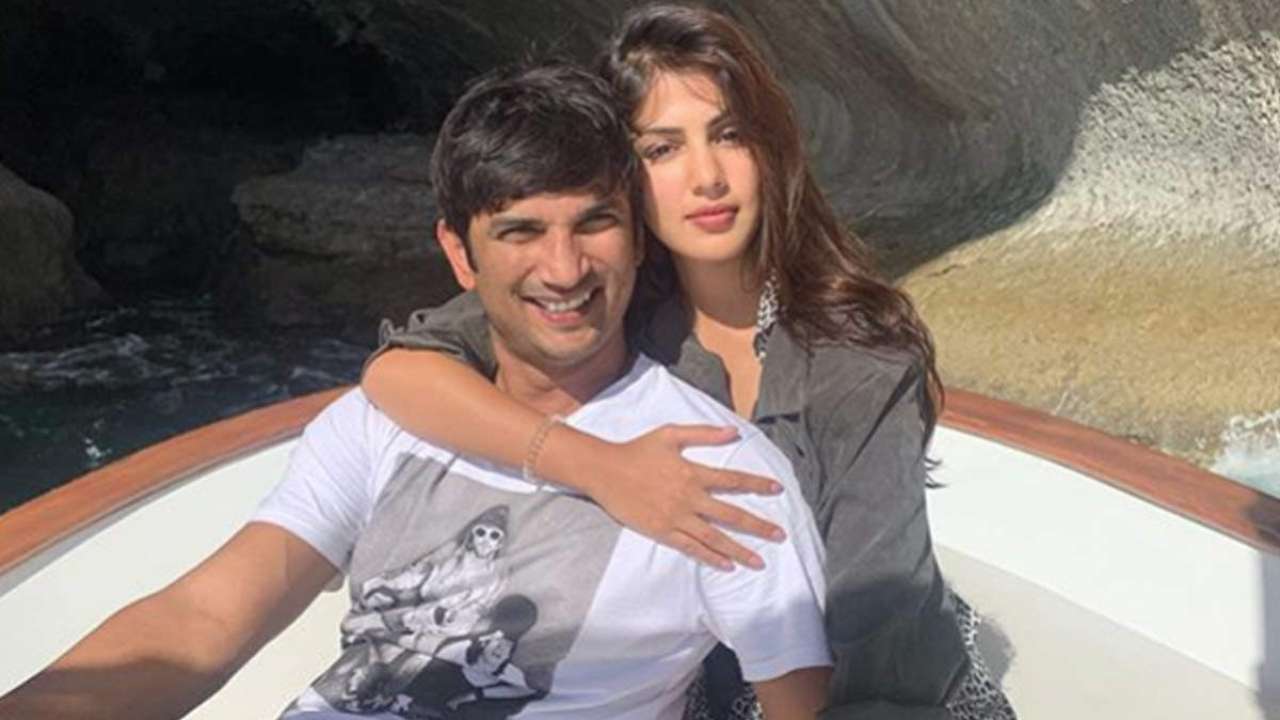 Sushant Singh Rajput case: Rhea Chakraborty went to the Supreme Court asking that the Bihar case, which was taken over by the CBI, be transferred to Mumbai

The Supreme Court today said the CBI will investigate actor Sushant Singh Rajput’s death. The court also said the FIR registered in Bihar based on the complaint filed by Sushant Singh’s father was correct. Actor Rhea Chakraborty had asked the top court to transfer the First Information Report or FIR from Patna to Mumbai.

Sushant Singh Rajput, 34, was found dead in his Mumbai apartment on June 14.

The Mumbai Police said it was suicide and has been investigating allegations that he was suffering from depression and had felt slighted by film industry insiders and cliques.

More than a month later, Sushant Singh Rajput’s father KK Singh filed a case in Bihar, accusing his son’s 28-year-old girlfriend Rhea Chakraborty and her family of cheating him financially and mentally harassing him.