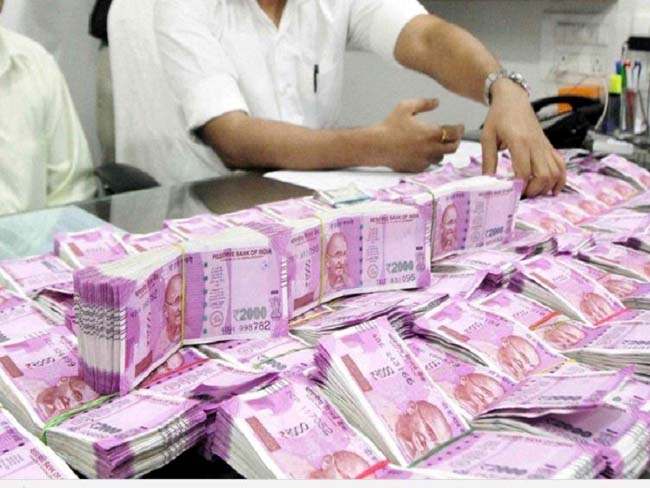 While I was certainly privileged to have conducted the democratic world’s largest election in 2009, I was also well placed to see the many fault lines that were beginning to fracture our democracy. Many of these negative forces have already weakened the country’s democratic structure so much that I sometimes wonder whether we can ever hope to realise the aspirations of our freedom fighters, who sacrificed so much to gain independence from colonial rule. Sadly, foreign domination has been replaced in some measure by our home grown oligarchy that possesses both “money power” and “muscle power”. This has swept away everything that Gandhiji stood for when he said, “I understand democracy as something that gives the weak the same chance as the strong.”

During the early elections, the statutory limits on individual and party funding were, by and large, adhered to. In the afterglow of the Independence movement many politicians were able to keep their expenses under control. During the 70’s and 80’s elections started to became more expensive as the structure of politics changed into a more fragmented polity. This period also witnessed the arrival of a new set of politicians for whom the freedom movement was just a passing phase of history and who had little or no respect for democratic values. Political funding, too, became more obscure. For instance, donations made to political parties enabled contributions of amounts below Rs. 20,000 to remain undeclared.

During my five-and-a-half years in the Election Commission of India (ECI), I witnessed the growth of “money power” as a hydra-headed monster. No sooner that we cut off one head than others would appear to replace it. The 2009 Thirumangalam by-election in Tamil Nadu gained both national and international notoriety for the “novel” methods developed by parties to bribe voters. This “Thirumangalam” formula has sadly been replicated everywhere and ingeniousmethods have been developed to beat the statutory limits of expenditure which is Rs 70 lakh for the General Election and up to 28 lakh for an Assembly seat. In a rare unguarded moment a former Maharashtra Minister let slip that he had spent Rs.8 crore on his 2009 election, when the prescribed limit at that time was Rs.40 lakh. The ECI issued a notice to him. He quickly recanted and said he was “misquoted”. As is common knowledge, politicians across the board spend far above the statutory ceilings making sure that they are not caught in the process.

Equally distressing is what I could call “muscle power”. In a recent book, When Crime Pays, Milan Vaishnav argues that the combination of “money power” and “muscle power” have become important determinants in winning elections. In both the 15th as well as the present Lok Sabha, almost 30% of the members have one or more criminal case registered against them. What is even more distressing is that half of these are for heinous offences such as murder, attempt to murder, extortion, rape, dacoity and kidnapping. During the course of my meetings with officials, both civil and police, I found that the actual percentage of criminality is higher because I am told that many cases had been hushed up or in some way settled in favour of the local musclemen/politicians. Till the 1980’s many mafias would support candidates from outside, with the hope that upon his victory, the candidate would “look after” their interests. It was only a matter of time before they decided that they were better off contesting elections themselves.

I have made an analysis of the results in the recently-concluded elections in Gujarat and Himachal Pradesh. In Himachal Pradesh, according to their self-declared affidavits, 61 out of a total of 338 contesting candidates have criminal cases registered against them. This represents 18% of the total. More interestingly, the number of candidates with criminal records who won are 22 out of 61, a whopping 36%! Not surprisingly, 67% of the winning candidates with criminal records are crorepatis.

A possible solution may lie with the Election Commission convening a meeting of all recognised political parties to hammer out a solution to exclude all candidates with criminal antecedents from being nominated by them as candidates. If the model code of conduct could be agreed upon by political parities amongst themselves, the exclusion of alleged criminals, particularly those whose have committed heinous offences, could also emerge by political consensus.

The views expressed are personal