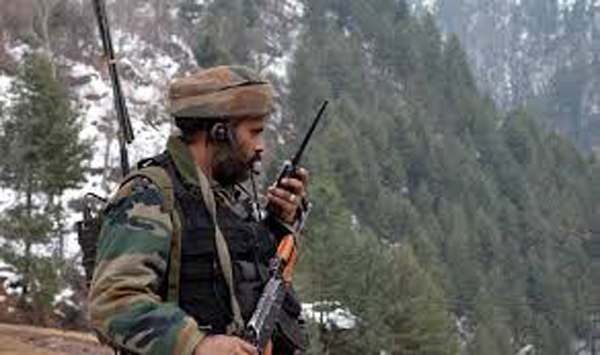 Three Indian Army soldiers were killed in an operation along Line of  Control in Machil sector in Kupwara district today on Tuesday, according to  army.

The body of one of the three soldiers was “ mutilated claimed “ the additional director general of publicity of the army in a tweet.  The army vowed  that  the “retribution would be heavy for this cowardly act.”

The tweet said : Three soldiers killed  in action on LoC in Machal . Body of one soldier mutilated , retribution will be heavy for this cowardly act.”

There have been many clashes along the LoC and both Indian and Pakistani armies  have been causing military and civilian  casualties to each other.

Machil  has been an active sector  ever since the  September 29th surgical strikes by India in Pakistan occupied Kashmir in which terrorist infrastructure was  inflicted heavy  damage.

17 security personnel — 13 Indian Army and four BSF jawans, have been killed in Pakistan firing and shelling along the Line of Control and International Border. Bodies of two army jawans were recovered in mutilated state. This confrontation on frontiers triggered migration of thousands civilians from border areas.