Jammu, November 14 ( JKNT)  Two civilians were injured in  unprovoked Pakistani firing room across the  Line of Control in Pallanwalla sector in Jammu district on Monday.

Pakistan resumed its firing after a lull of three days, the defence sources said.

Pakistan army started firing 82 mm mortar shells and machine gun fire in the afternoon , spreading panic among the  locals. However, he locals have not been ased to migrate.

One of the injured has been identified as  Mangat Ram of Khour . He is undergoing treatment  at Khour . He has been hit by a shell on his chest.

Due to Pakistan firing , Jhiri fair in Kanachak sector was devoid of its sheen as not many pilgrims visited the shrine devoted to Bawa Jitto , a farmer who  laid his life  for farmers. He was also a devotee of Mata Vaishno Devi. 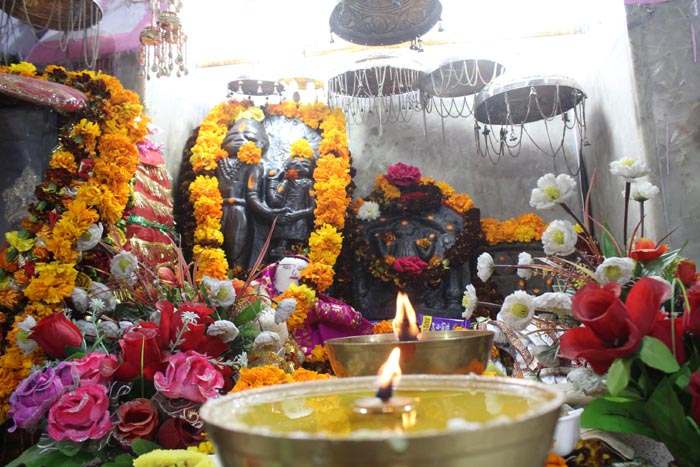 Natrang  drama troupe announced cancellation of staging of its famous play “ Bawa Jitto”  because of shelling from across, according to Natrnag’s chief Balwant Thakur.

Meanwhile , in a rare case, Pakistan  admitted loss of seven of its soldiers in Indian firing in Bhimer sector  on its side. Pakistani Prime Minister Nawaz Sharif has hailed the slain soldiers as “ martyrs” and vouched that Pakistan will “ do everything to defend its soil.” 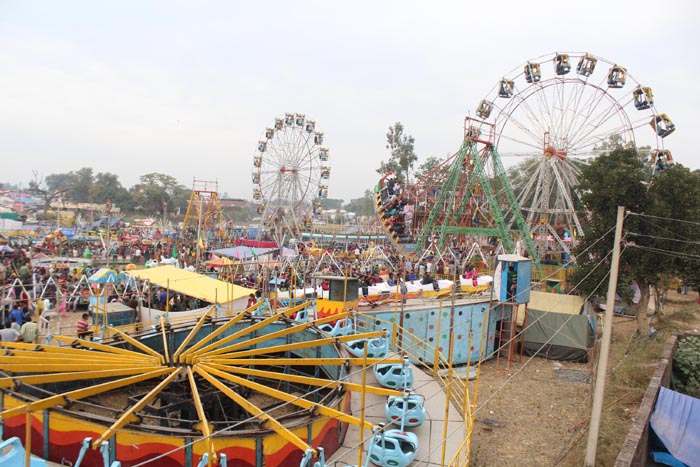