Two soldiers injured in Mine Blast at Poonch 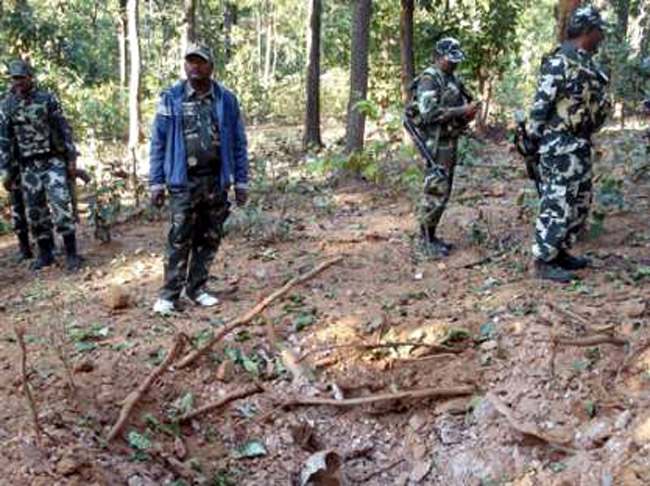 Injured jawans have been identified as Sepoy Rakesh and Sep Wulung Thung of 02 Naga Unit presently located at forward posts of Gulpur in Poonch.

Defence sources informed that both the jawans were on regular patrolling with other jawans of the unit and they inadvertently touched the mine dug under the track and due to explosion of mine, both the jawans suffered splinter injuries.

After this incident both get shifted to Army Hospital situated in Poonch where they get treated by team of doctors and after their critical situation both of injured jawans were shifted to Command Hospital in Udhampur for further treatment.