Uniform academic calendar for schools in Kashmir and Jammu divisions 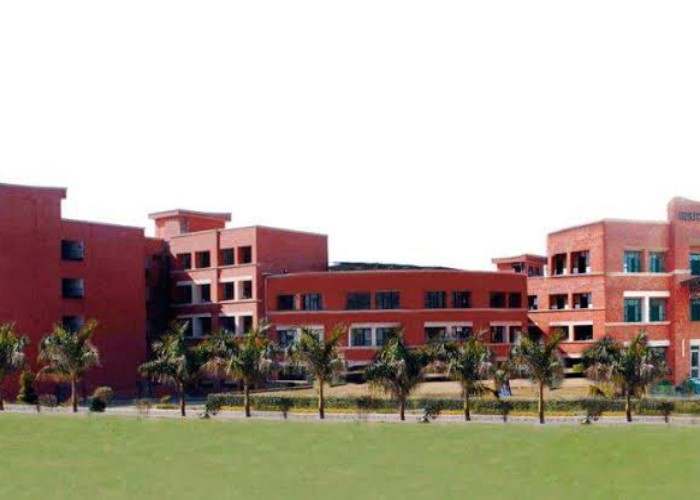 As per an order issued by Principal Secretary J&K School Education Department (SED) Alok Kumar, the Jammu and Kashmir Board of School Education (JKBOSE) under this calendar will hold annual regular examinations of Class X and XII in both Kashmir and Jammu divisions, excluding hard or difficult zones, in March.

However, in hard zones or areas of Kashmir, Jammu divisions and the Union Territory of Ladakh, these examinations will be held in April.
Results in June
But the result of the annual regular examination of the Jammu division, Kashmir division including hard zone or areas and UT of Ladakh will be declared in June simultaneously.

As per the calendar, the J&K Board of School Education will restructure the examination schedule from classes 10th to 12th.

According to Principal Secretary Kumar, the SED has decided to operationalise the Uniform Academic Calendar (UAC) after examining the recommendations of a committee constituted vide Government Order No 287- Edu of 2022 dated April 30, 2022, for its (UAC) implementation for both the divisions of Jammu and Kashmir in sync with the Higher Education Department and rest of the country.

“Therefore, in supersession of all previous orders issued from time to time on the subject, the sanction is hereby accorded to the operationalisation of “Uniform Academic Calendar” in the UT of J&K from the current academic session with certain guidelines,” Kumar said in the order.

“In respect of the candidates, who fail to pass Bi-annual examination, provisional admission shall be cancelled,” the guidelines specifically mentioned.

As per the guidelines, the J&K Board of School Education will restructure the examination schedule from Classes 10th to 12th. “Annual (Regular) examination of Jammu division and Kashmir division excluding hard zones or areas shall be held in March. Annual (Regular) examination of hard zones or areas of Jammu division and Kashmir division/Union Territory of Ladakh shall be held in April,” the guidelines mentioned.

However, it was specified that the result of the annual (regular) examination of the Jammu division and Kashmir division including hard zones or areas and the Union Territory of Ladakh would be declared in June.

“J&K Board of School Education (JKBOSE) shall issue a detailed examination schedule including the schedule for submission of the application form. It (JKBOSE) shall notify the list of hard zones or difficult areas separately. Other schedules viz. registration, renewal of registration, migration, inter-school migration, eligibility and subject change shall also be notified separately by JKBOSE,” the guidelines specified.

“The examination schedule shall be applicable with immediate effect from the current session,” the order read.

Earlier SED Principal Secretary mentioned that the committee had deliberated on the issue.

“It was of the opinion that Option-II is most suitable for implementation in the UT of J&K. Option-II had prescribed that the theory examination in UT of Jammu and Kashmir be conducted from 1st week of March as per the present academic calendar of Jammu summer zone (except in difficult areas of Jammu region) and some areas of Kashmir region,” it was mentioned.

It had also prescribed that the examination in these difficult areas would be delayed and held from the 2nd week of April as per the calendar proposed, when “these areas are fully accessible and the delivery of the examination stationary and confidential material is ensured.”

“Even though if examination in these difficult areas shall be conducted separately, the result of these examinations can be declared simultaneously, as although the difficult areas constitute approximately 30-35 percent of the area of the UT, the total number of students from these areas is not more than approximately 10-12 percent, since the areas are sparsely populated and the evaluation of Answer Scripts shall take less time,” it was specified in the Option-II, which finally was recommended by the committee and approved by the government.