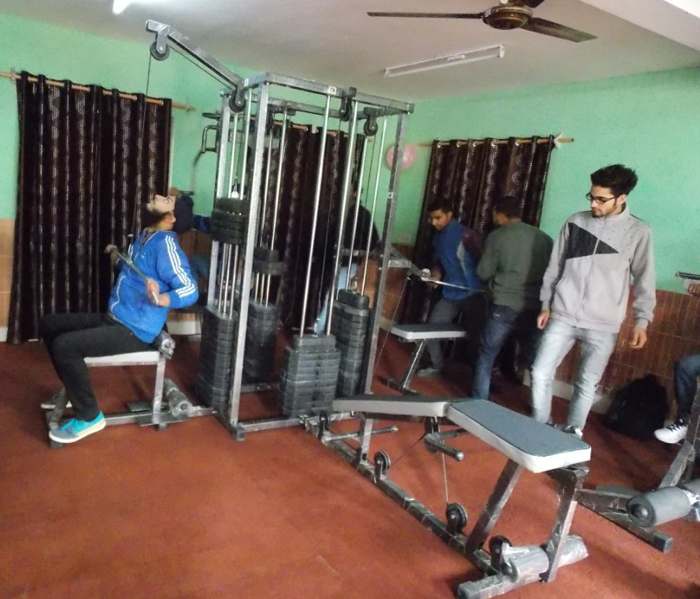 Unlock 3.0 relaxations might include reopening of cinema halls from August 1 but with some SOPs such as strict social distancing in place, sources said.

With the Covid-19 restrictions of ‘Unlock 2.0’ ending on Friday (July 31), the government is now formulating guidelines for Unlock 3.0 which will come into force from August, sources said on Sunday.

For Unlock 3, the third installation in the phased easing of lockdown restrictions, a few more relaxations are being worked upon by the government.

These might include relaxations in reopening of cinema halls from August 1 but with some SOPs such as strict social distancing in place, sources said.

However, some restrictions are likely to continue in Unlock 3. Schools and metro train services are likely to remain shut across the country, sources said.

The Ministry of Human Resource Development (HRD) began consultation with states on reopening of schools in a meeting chaired by Secretary of School Education, Anita Karwal.

HRD Minister Ramesh Pokhriyal had said earlier that feedback would be sought from parents on the issue. Subsequently, the ministry said that parents were not in favour of reopening of schools.

According to sources, gyms are also likely to be reopened in the third phase.

Further, states might be given more authority to set their own guidelines as per their Covid-19 case load and situation.