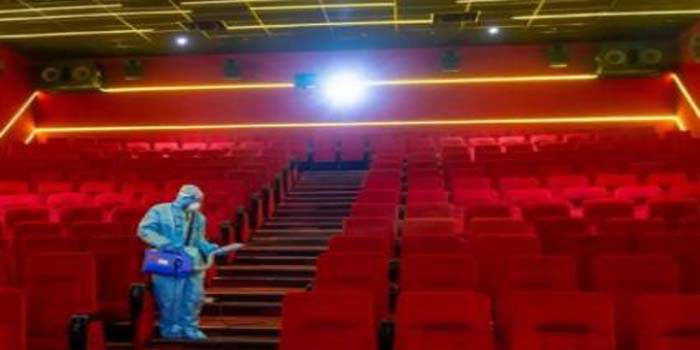 The fourth phase of the coronavirus lockdown relaxations given by the Central government is all set to end on September 30 with Unlock 5.0 to begin from October 1.

While the Centre is yet to announce any new guidelines regarding the same, it is expected that many new relaxations will be provided for this next phase of unlocking.

For the uninformed, Prime Minister Narendra Modi recently concluded a meeting with chief ministers of the seven worst-affected states and told them that steps have to be undertaken to implement the idea of “micro-containment” zones. The prime minister also advised the chief ministers of these states, including Arvind Kejriwal, Delhi, to refrain from imposing lockdowns and curfews for one or two days a week.