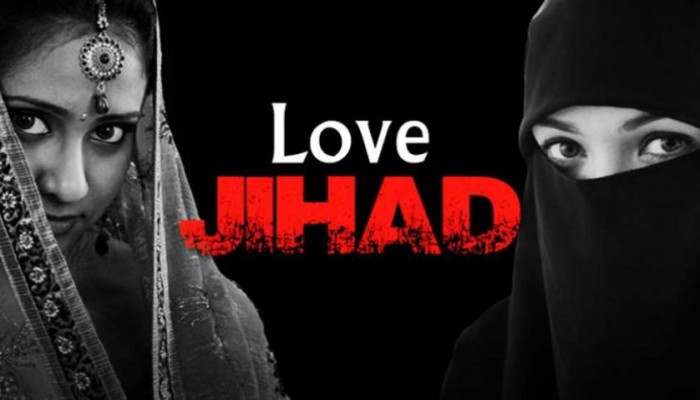 The Uttar Pradesh government today passed an ordinance against unlawful religious conversions. The proposed law- ‘Prohibition of Unlawful Conversion Bill 2020’ is aimed at curbing the alleged trend of ‘love jihad’ – or an alleged conspiracy, often cited by BJP leaders, involving the conversion of Hindu women to Islam under the garb of love and marriage.

The Uttar Pradesh Law Commission submitted a draft for the proposed law in November 2019. It was under the consideration of the home and law ministry over the last year. The BJP government last week had given its consent to the draft of the new law.