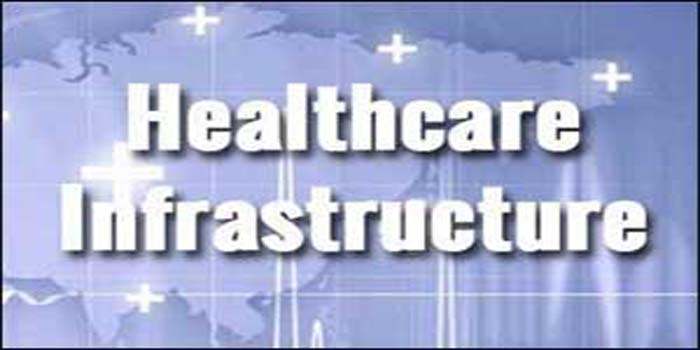 There are certain facts that have not been taken into account while analysing the consequences of the new land laws that have been applied to Jammu and Kashmir Union Territory with immediate effect as per the latest notification issued by the Ministry of Home Affairs on October 26, and these are quite revealing enough.

It is an admitted fact that J&K is lacks high class health facilities. That , in fact, is putting it mildly, the health sector in J&K is less than average. It has been a source of recurring misery at a frightening speed. This has been more than visible during this ongoing pandemic season of corona virus , where the people have died and suffered and could not get adequate health care. Beds were not available , oxygen and ventilator shortage led to avoidable deaths .

It was a demonstration of accumulated failure. Apologists may argue that the crises inflicted by the pandemic were universal. So, why pinpoint J&K? Well, it may be argued that the pandemic took the whole world by surprise and even the most advanced countries in the West could not cope with the massiveness of the problem. America alone suffered more than 1.3 million deaths.

But, a thought should be spared , had J&K had better facilities, many patients could have been saved , and others would have returned home without suffering side effects that are as dangerous as the deadly disease of Covid-19. There are many instances where the patients returned home testing negative but died within a week or even a smaller number of days because of the cure was not complete. Simply testing negative doesn’t mean that the virus in the body is gone forever.

The kind of health infrastructure or lack of it in J&K, has its roots in an idea of resistance that has evolved over the decades owing to the mindset of conflict in which certain things are to be kept out of bounds for the “ others.” This “ us versus them” ideology has disrupted everything in the state of J&K, which now exists as a Union territory following the August 5 decisions that scrapped special status of the state and split it into two union territories .

There are two points for consideration – there was an inexplicable inertia on the part of the government in the health sector because that involved lot of activism and the government as such had no enthusiasm . The change in the land laws is going to make hardly any difference to the government’s attitude . Frankly speaking the government structure in J&K is same what it has been for years or decades, everything would not change with the laws .

Then , where do the people go – private and since there are no private hospitals which could cater to the extraordinary situations or treat the patients with serious ailments. So, they were two stark choices : to die in J&K because there were neither high quality hospitals and the government hospitals have become addresses for the mortuary , despite having highly trained and qualified doctors , or to travel to other states for the treatment . Those who could afford, rush to other states for treatment, mostly to Chandigarh, Delhi , and in some cases, to Mumbai . That entails lot of expenditure and anxiety . This is a sort of human rights violations to which no attention was paid to because of the politicisation everything.

Not that the private health institutions didn’t want to come to J&K, but they were discouraged by the fact that they had to get the land on lease for 40 years. That was an uncertain prospect . No one wants to invest in uncertainty.

Now the clouds of uncertainty have been lifted with the new laws, hopefully, these should encourage the private investors in health sector to set up their units in J&K. There is a need to think seriously about the patients , their attendants and the poor who are resourceless and cannot travel beyond a point for the treatment.