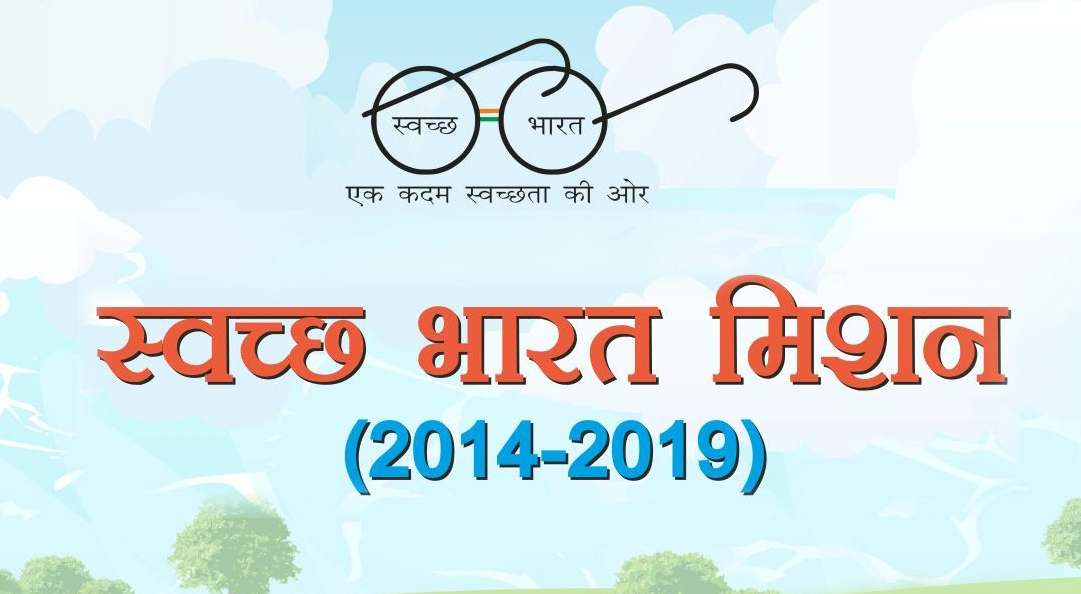 On the second anniversary of ‘Swach Bharat Abhiyan’ the question arises whether the winter capital city popularly known as city of temples Jammu would meet the deadline of 2019 given by none other than Prime Minister, Narendra Modi to make India clean.

JK News Today conduct a survey and find very strange results that in Jammu one can easily find many places, where cleanliness drive has no effects at all. Jammu Municipal Corporation (JMC) is not the only responsible for this, but the general public should needs to be awakened in this regard and then one can say that Jammu would be a clean city by 2019.

Numerous campaigns, huge hoardings of concerned ministers and many other messages launched by the JMC under the Swachh Bharat Abhiyan (SBA) but all have failed to improve the sanitation situation in the walled city. A journey from one corner to the other of the city show that this capital city still presents a dirty look as failure of not the JMC but the residents of Jammu too. Poor civic sense among residents of Jammu has turned the city into a huge garbage dump.

JMC Commissioner, Manmohan Singh, who returned after attending a special seminar of SBA at New Delhi, where PM Modi was the chief guest and also addressed the gathering of officials and ministers from different states, said, “We can meet the deadline of 2019 as far as JMC is concerned, but as we have a huge number of floating population, it is a big job too to make city fully clean by 2019.”

In Jammu, according to the JMC Commissioner the Swach Bharat Abhiyan’s second anniversary programmes have began since last one week with different kind of activities of awareness and cleanliness including drive against polythene, drive to clean public toilets, drive to aware people, drive to aware school children and finally the cleanliness drives at various places in Jammu City on Oct 2.

“The main drive would be at Gandhi Nagar, where Deputy CM, Dr Nirmal Singh, who is also minister incharge Urban Development would participate in the drive, follow by MLA City East, Rajesh Gupta at Jewel Chowk with Tawi Bachao Andolan Members also clean the river and MLA City West, Sat Sharma would be at Satwari Chowk,” informed Manmohan Singh.

“Though JMC have launched various drives but somehow I personally feels that people’s participation is must in this drive at par with government agencies,” said JMC commissioner and further added, “As far as residents of Jammu are concerned, they are now aware and there is improvement. But the migrants from other states, especially the labour class is concerned, they need much awareness.”

However, JKNT found that hoardings and posters campaigns launched by Jammu Municipal Corporation have failed to make any impact on ground level. Huge amount was spent on these campaigns but all in vain.

The city is almost falls lowest rank in the country, when it comes to cleanliness, which exposes the poor planning and lack of coordination to involve people in sanitation drive and take strict action against those who violate cleanliness rules.

Stagnant water and blocked drains in every part of the city with dumps of garbage, tell a tale of neglect and indifferent attitude of both authorities and residents.

JMC Commissioner also disclosed that there is lack of funds with the department to continue this drive with full flow, but department has informed the government over this.