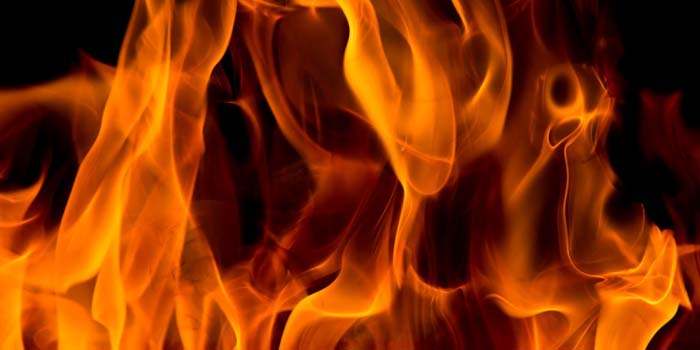 A woman and her daughter were charred to death in a mysterious fire that engulfed their house in a remote village of Chatroo area in Kishtwar district of Jammu and Kashmir.

Police here on Wednesday said that a fire broke out in their house during midnight in Manzagam-Tagood area of Chatroo, Kishtwar.

“The Forensic Science teams were rushed to the spot and they have collected samples from the site of incident while further investigations are in progress,” said police.

However, SSP Kishtwar Shafqat Hussain Bhat confirmed the incident and said that investigations are in progress while the cause of fire is being ascertained.