Woman murdered at her house in Kathua 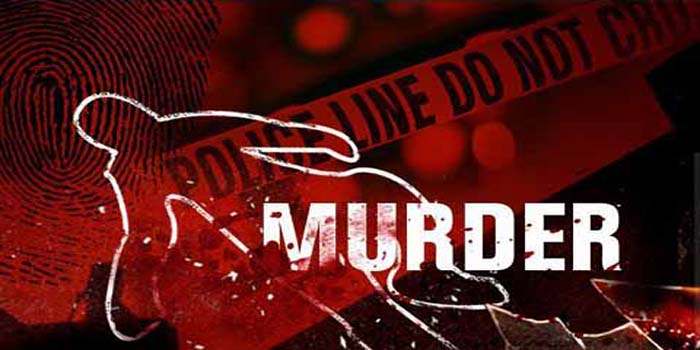 A 55-year-old woman was found murdered inside her house in Kathua district of Jammu and Kashmir on Tuesday, police said.

Gupta, who led a police party to recover the body, said the initial investigation and the inspection of the crime scene suggested a theft attempt as the motive behind the murder.

“We received an information from a relative of the deceased that she is not responding to the phone calls and rushed to the house where she was found murdered,” the officer said, adding police are looking into different angles to crack this case.

The body was sent for post-mortem and the woman”s husband has been picked up for questioning, the additional SP said.

He said a case has been registered and further investigation is on to arrest those behind the killing.