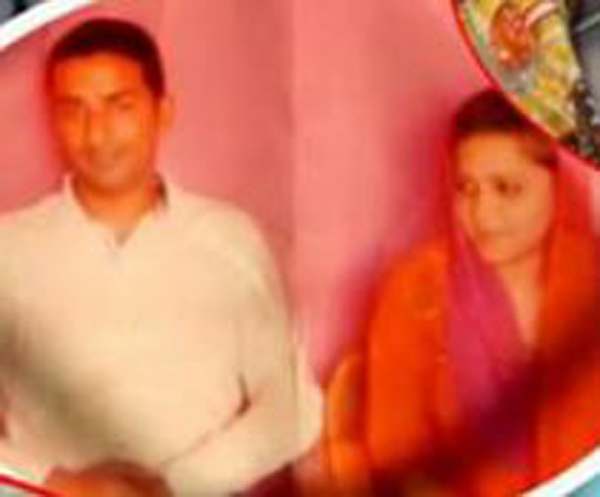 Jammu, January 9: Allegedly beaten up by the in-laws for giving birth to a girl child and dowry, a lady succumbed to her injury in Jammu today.

Pooja, w/o Ashwani Kumar of Vijaypur – who was admitted at Government Medical College and Hospital (GMC&H), since December 5 in critical condition, today succumbed to her injuries in the Intensive Care Unit (ICU) Ward.

“A girl namely Pooja, 24, wife of Ashwani Kumar, resident of Vijaypur, district Samba, was admitted to the ICU here on December 5 as serious case. She had suffered serious injuries on different parts of her body allegedly after being beaten up by her husband and other in-laws members,” police sources informed.

According to reports, the girl died this evening. The family of the deceased has alleged that she was tortured to death by her in-laws for delivering a girl child.

“We have recorded the statement of the parental family of the girl and started the investigations while the case is already registered at Police Station, Vijaypur,” the police said.