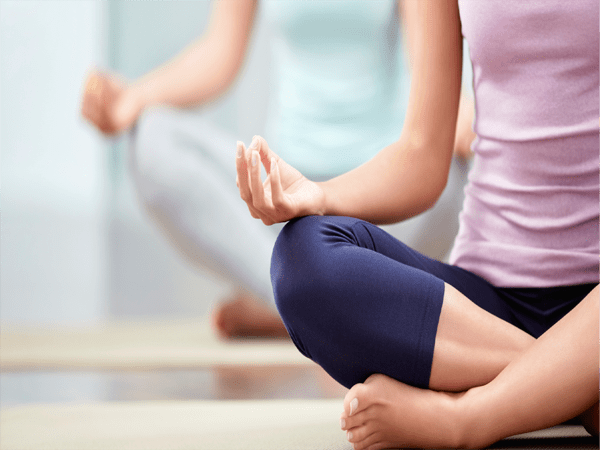 People who suffer body ache can get rid of it by doing yoga, a study has found.

A team from Oregon Health and Science University studied whether patients taking a “yoga awareness” programme alongside their standard treatment showed more improvement compared to a control group of sufferers.

“Although yoga has been practiced for millennia, only recently have researchers begun to demonstrate yoga’s effects on people suffering from persistent pain,” said research head James Carson.

The experts conducted an all-woman study because 80 per cent of FM patients are women.

“The findings of this pilot study provide promising preliminary support for the beneficial effects of yoga in patients with FM,” said Carson.