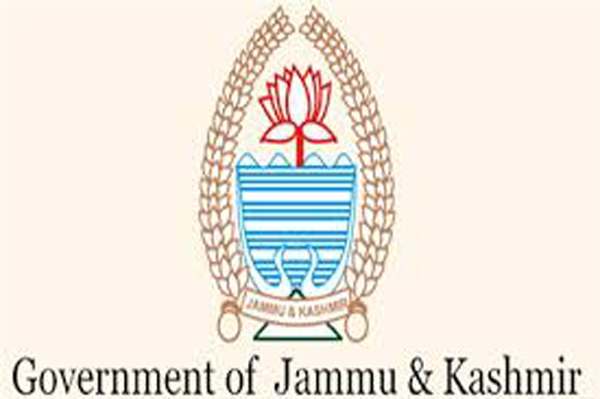 More than 32  lakh people were granted domicile certificate in the first six months of its announcement in May last year.

This information was given  by the  Ministry of Home Affairs in Lok Sabha on Tuesday in reply to a question on the subject .

The domicile certificate made the original permanent resident certificate of the erstwhile permanent residents of the state of  Jammu and Kashmir irrelevant . The domicile policy announced in May last year entitled all those who had lived in Jammu and  Kashmir for 15 years or served for 10 years or those wh0  had in appeared  class 10 and 12 exams.

According to the data of the ministry of home affairs, 32,31,353  had been given domicile certificate till December 31, 2020 out of total applications of 35,44,938. The government had rejected 2, 35,438 applications for want of necessary documents.