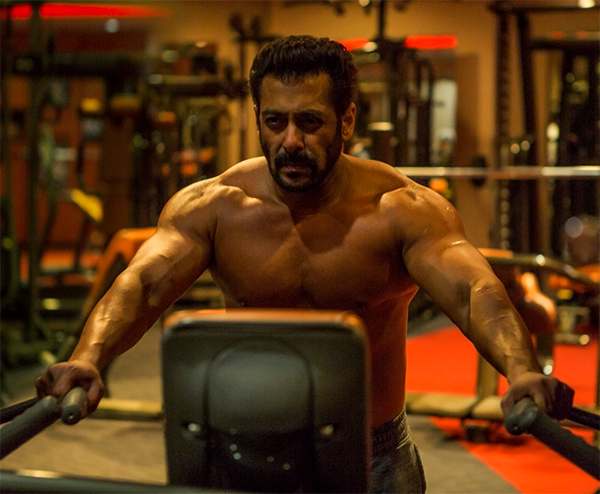 Salman Khan loves to push his limits for a film and we have seen this in his last couple of releases. For Tiger Zinda Hai too, the actor attained a never seen before muscular physique and we have to say it took a lot of effort. The actor hit the gym three months before the film took off, worked super hard and attained a physique that will make your jaws drop. We got hold of a picture of him working out in the gym and we have to say, we were stunned. Not only is his muscular body the best thing you will see today, but also pretty hard to get. But don’t worry! If you want a body like him, we have all the dope to attain it right here. Talking about his efforts, director Ali Abbas Zafar revealed to Mid-day, “Salman has really pushed himself for the part. He started working out three months before we began the shoot in Austria, to ensure that he had the fitness level that a film like this demands of you.”

But the gym wasn’t his only playground. With the film being shot on snow-capped mountains of Austria, Salman even underwent altitude training, which was one of the biggest challenges for the superstar. As Ali further added, “He had to undergo altitude training, before he could attempt the daring stunts that had to be shot in the Alps. Salman would also cycle the 10-kilometre distance to the set and we all know it’s not easy to cycle in such harsh environments.”