After pleasant fortnight, wet weather could trigger landslides in J&K 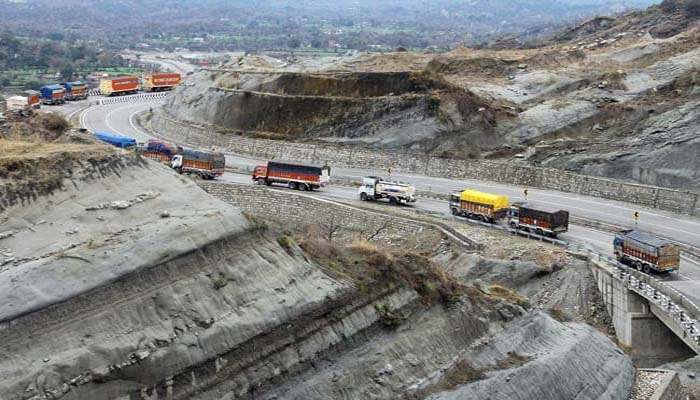 After witnessing summer like conditions for over a fortnight due to pleasant weather, clouds are back in Jammu and Kashmir, where Metreological department has issued a forecast for scattered to fairly widespread light rain and snow during the next 24 hours which could trigger landslides and disruption of traffic movement on the Srinagar-Jammu national highway.

A Met department spokesman said that there could be scattered to fairly widespread light rain and snow in the Kashmir division and very light rain and thundershowers at isolated places in Jammu division during the next 24 hours.

During the subsequent two days there could be widespread light to moderate rain and thundershowers in Jammu and Kashmir, he said. He said wet weather conditions could trigger landslides and disrupt surface transport on the highway.

Clouds are back in the valley, where sun was playing hide and seek before finally going behind the clouds in the afternoon resulting in drop in the maximum temperature.