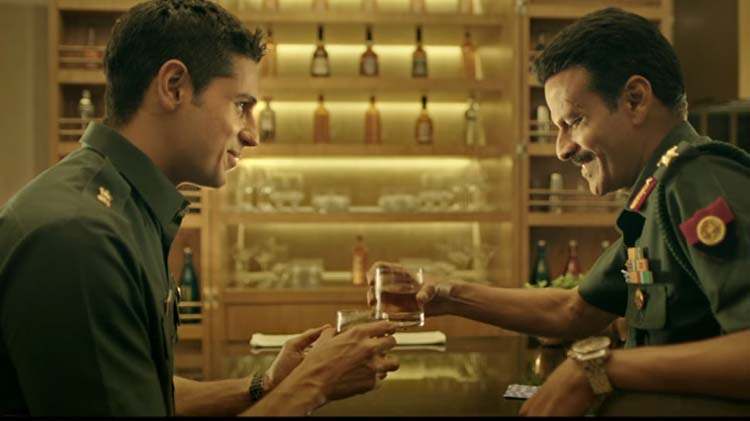 New Delhi: Get ready to watch yet another clash on Box Office this January. Akshay Kumar’s ‘Padman’ and Sidharth Malhotra, Manoj Bajpayee starrer ‘Aiyaary’ will hit the screens on January 26, 2018.

The trailer of ‘Aiyaary’ is out and it will keep on the edge—all thanks to the master storyteller Neeraj Pandey, who gave us a brilliant film like ‘Baby’ starring Akshay Kumar in the lead.

Much like ‘Baby’, ‘Aiyaary’ too will give you the adrenaline rush and the background music will take you straight into Neeraj Pandey zone. The film has an interesting ensemble star cast with the likes of Sidharth Malhotra, Manoj Bajpayee, Naseeruddin Shah, Anupam Kher, Rakul Preet Singh and Pooja Chopra to name a few.

Sid and Manoj will be seen playing Army officers in this thriller which will entice the viewers.