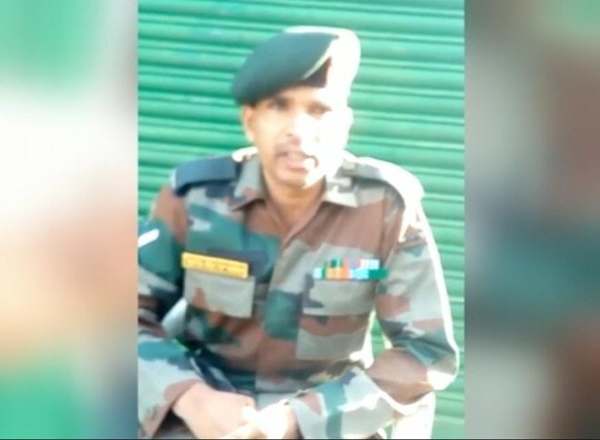 The wife of an army jawan has said her husband is on a “hunger strike” for the past four days to highlight poor service conditions within lower ranks and she too has started a similar agitation in his support.

Richa Singh, the wife of Lance Naik Yagya Pratap Singh, whose purported video on alleged poor service conditions of personnel has gone viral on social media, said her husband was being made to do menial jobs like car washing and SHOE

polishing for his superiors. She too started her fast four days ago.

from her hometown Rewa, around 500km from here. Singh is with 14 Rajputana Rifles and currently posted in Fatehgarh.

“My husband is under house arrest at Fatehgarh after the video raising the issue of discrimination surfaced,” she alleged. A couple of days ago, a purported video of Singh was uploaded on social media where he is speaking about army men being allegedly made to do menial tasks at the residence of officers.