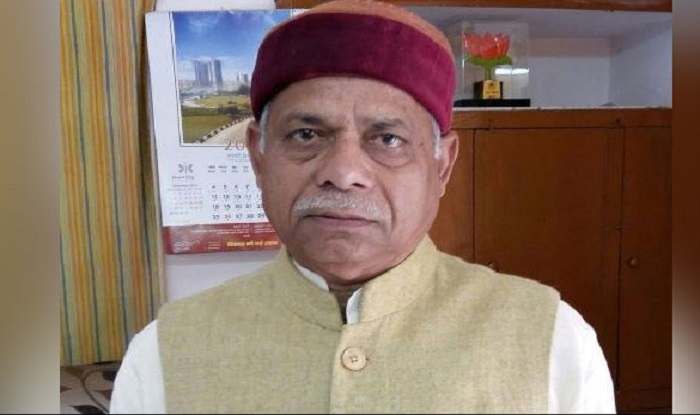 NEW DELHI, December 22: Banks lost a whopping Rs 16,789 crore on account of frauds in the last fiscal, the finance ministry said in the Lok Sabha on Friday.

The Reserve Bank has informed that as per the fraud monitoring reports submitted by the scheduled commercial banks and select financial institutions, “the amount lost on account of frauds during 2016-17 was Rs 16,789 crore”, said Minister of State for Finance Shiv Pratap Shukla in a written reply.

He further said an inter-disciplinary standing committee on cyber security has been constituted by the RBI comprising academia, information security audit, forensic and cybersecurity experts.

In another reply, he said incidents of bank robbery, theft, dacoity and burglary were reported from different parts of the country during 2016-17.

The amount involved in such incidents totalled about Rs 65.3 crore.

Further, 393 such cases involving Rs 18.48 crore have were reported in the first half of the current fiscal.

Shukla said the RBI has advised banks from time to time to enhance security arrangements at their branches and ATMS.

In another reply, Minister of State for Finance P Radhakrishnan said the new fake currency (Rs 2,000 and Rs 500) seized in the recent past are scanned or photocopied notes.

“In most of these cases, the copied notes sport similar serial numbers,” he said.

He said as per available records, the agencies concerned have not reported any high quality counterfeit in the new Rs 500/2000 denomination banknote as defined in the Unlawful Activities (Prevention) Act.

Start on a clean slate: Chidambaram to Govt ahead of talks with protesting farmers