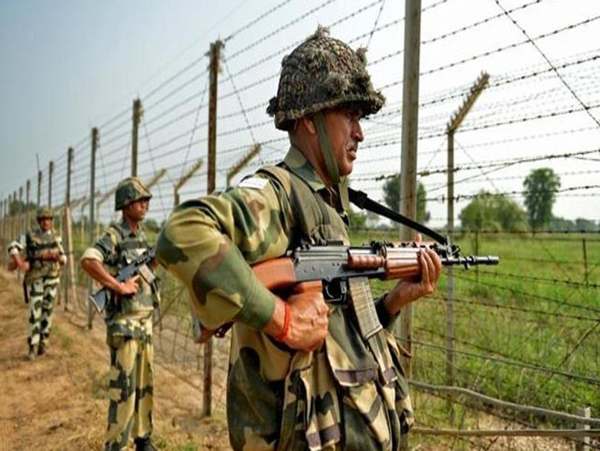 BSF troops on Friday night foiled an infiltration bid of terrorists along the International Border (IB) in Samba district of Jammu and Kashmir.

“This evening at about 9 PM, a group of 4-6 terrorists approached from Pakistani side, taking advantage of undulating ground of Tarna Nala along the IB in Samba sector,” a senior BSF officer said.

They started firing with automatic weapons on BSF troops deployed at check points, he said, adding that alert troops retaliated effectively and forced them to retreat.

A suspected body is believed to be lying ahead of the fence. A search will be carried out in the morning to verify, he said.