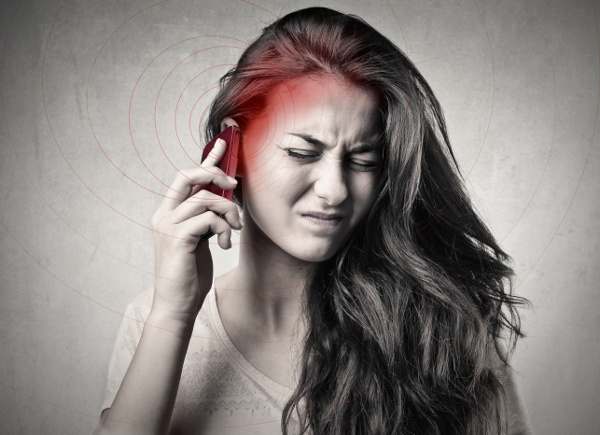 Cell Phones Affect Brain Activity. While population-based studies haven’t led to conclusive findings about the link between cell phones and brain cancer, a new study shows that energy from the devices can indeed affect brain activity.

Holding a cell phone to your ear for a long period of time increases activity in parts of the brain close to the antenna, researchers have found.

Glucose metabolism — that’s a measurement of how the brain uses energy — in these areas increased significantly when the phone was turned on and muted, compared with when it was off, Dr. Nora Volkow, director of the National Institute on Drug Abuse, and colleagues reported in the Journal of the American Medical Association.

“Although we cannot determine the clinical significance, our results give evidence that the human brain is sensitive to the effects of radiofrequency-electromagnetic fields from acute cell phone exposures,” co-author Dr. Gene-Jack Wang of Brookhaven National Laboratory in Long Island, where the study was conducted

What We Know About Cell Phones and Cancer

Although the study can’t draw conclusions about long-term implications, other researchers are calling the findings significant.

“Clearly there is an acute effect, and the important question is whether this acute effect is associated with events that may be damaging to the brain or predispose to the development of future problems such as cancer as suggested by recent epidemiological studies,” Dr. Santosh Kesari, director of neuro-oncology at the University of California San Diego, said in an e-mail to MedPage Today and ABC News.

There have been many population-based studies evaluating the potential links between brain cancer and cellphone use, and the results have often been inconsistent or inconclusive.

Most recently, the anticipated Interphone study was interpreted as “implausible” because some of its statistics revealed a significant protective effect for cell phone use. On the other hand, the most intense users had an increased risk of glioma — but the researchers called their level of use “unrealistic.”

But few researchers have looked at the actual physiological effects that radiofrequency and electromagnetic fields from the devices can have on brain tissue. Some have shown that blood flow can be increased in specific brain regions during cell phone use, but there’s been little work on effects at the level of the brain’s neurons.

So Dr. Volkow and colleagues conducted a crossover study at Brookhaven National Laboratory, enrolling 47 patients who had one cell phone placed on each ear while they lay in a PET scanner for 50 minutes.