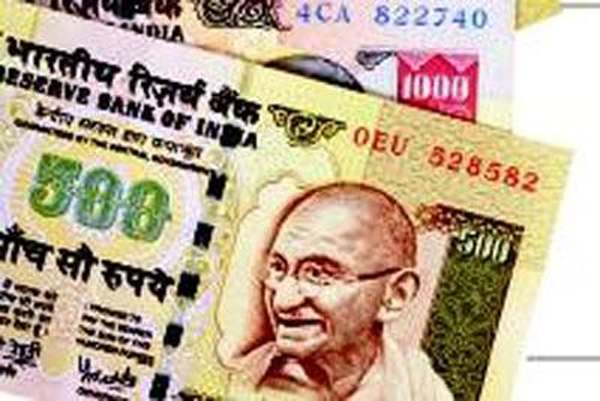 The Central Government has  decided to constitute teams of Additional Secretaries/Joint Secretaries/Directors – with each team consisting of up to 2 to 3 officers for each State/UT, to visit the States/UTs and report back to the Government,status of implementation of the Government’s decision relating to cancellation of the legal tender character of high denomination bank notes of Rs. 500 and Rs. 1000 denominations w.e.f. from the expiry of 08th November, 2016, officials said .

“ These teams would visit the States allocated to them for a period of at least 2 days and tour across the State during their visit.

Each of the officers would visit different areas of the State/UT separately.The focus may be on the rural areas.”

The teams would, inter alia, assess the status of implementation of the decision and will cover the following points:

(i)        Currency availability across the State in the network of bank branches,ATMs and post offices.

(ii)       Facilities at bank branches and post offices for deposit/withdrawal/exchange of currency.

(v)       Any other issue which the team considers important including the nature of problems faced.

The team would submit a report on the above points and also the general outlook and challenges arising out of implementation of the scheme.

The teams would visit the State/UT allocated to them at the earliest and give their reports to the Department of Economic Affairs, Ministry of Finance by 25th November, 2016.