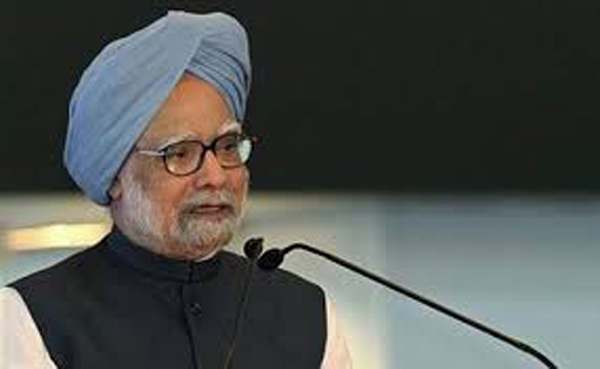 Former Prime Minister Manmohan Singh was barred from speaking  in Rajya Sabha  by  Finance Minister  Arun Jaitley on Thursday  in an unprecedented move that stunned Congress and rest of the opposition .

Jaitley opposed  Singh’s speaking in the House saying  that “ no body would be allowed if it is not about demonetization.”

This was resented by Congress and the House was adjourned by  the Deputy Chairman of Rajya Sabha.

It may be noted here that Dr Manmohan Singh as Finance Minister in the P V Narsimha Rao government in 1990s had reformed the economic system in the country and salvaged it from sinking into  financial pit. He was Prime Minister from 2004 to 2014 and steered the Indian economy through the worst recession period in 2008