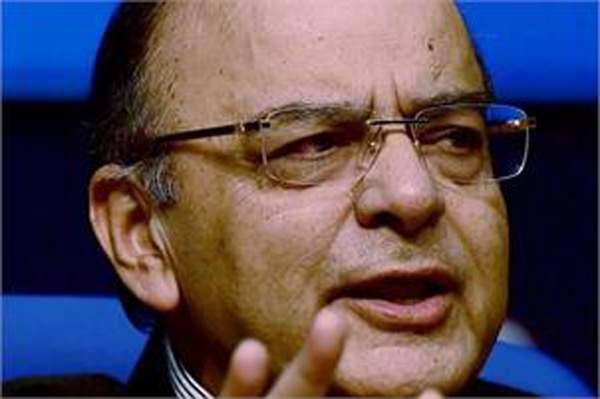 Demonetisation of Rs 500 and Rs 1,000 notes will expand the size of economy, increase revenue base and make the system cleaner while preserving its credibility, Finance Minister Arun Jaitley said today.

Addressing the media a day after the government scrapped higher denomination currency, Jaitley said honest citizens would realise that “it pays to be honest and will have the satisfaction to be honest”.

In a surprise move, Prime Minister Narendra Modi yesterday announced demonetisation of Rs 500 and Rs 1,000 notes and introduction of the new Rs 500 and Rs 2,000 ones with additional security features.

The decision, Jaitley said, “will expand the GDP and make (the economy) cleaner. It will push revenue and more money will come into the banking system”.

Admitting that it will cause some inconvenience to the people, he said larger benefits will accrue to the economy in the long term.

As an exception, till November 11 midnight, people will be able to use the withdrawan currency notes for metro tickets, toll plazas, LPG gas cylinders, railway catering and ASI monuments entry, he said, adding that these would be in addition to certain exceptions announced yesterday.

The demonetisation of currency notes, the minister said, is part of the drive undertaken by the NDA government to check the menace of black money in the country. It had earlier come out with two schemes to deal with the problems of black money stashed abroad and kept at home.

India’s credibility will be preserved in the eyes of the world.”

He added that the whole chain of the black economy will run into difficulty after the GST is implemented “as tracking of cash flow will become easier. The move is an attempt to change the spending habit and lifestyle”.

Stressing that the decision is a significant advantage to the economy, the minister said the states too will be benefit with the revenue kitty going up.