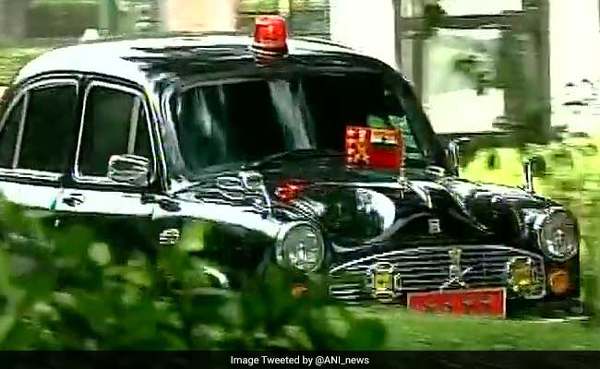 Prime Minister Narendra Modi  will be  meeting the three Defence chiefs on Tuesday afternoon to discuss the overall security situation in view of continued firing on the frontiers , particularly  in the aftermath of the September 29th surgical strikes  in which Pakistan’s terror infrastructure took a hit in Pakistan occupied Kashmir.

Director General of Jammu and Kashmir police  K Rajendra had described the “ Kashmir situation as fragile.”

He had told the J&K Chief Minister Mehbooba Mufti that  the situation is not under control.