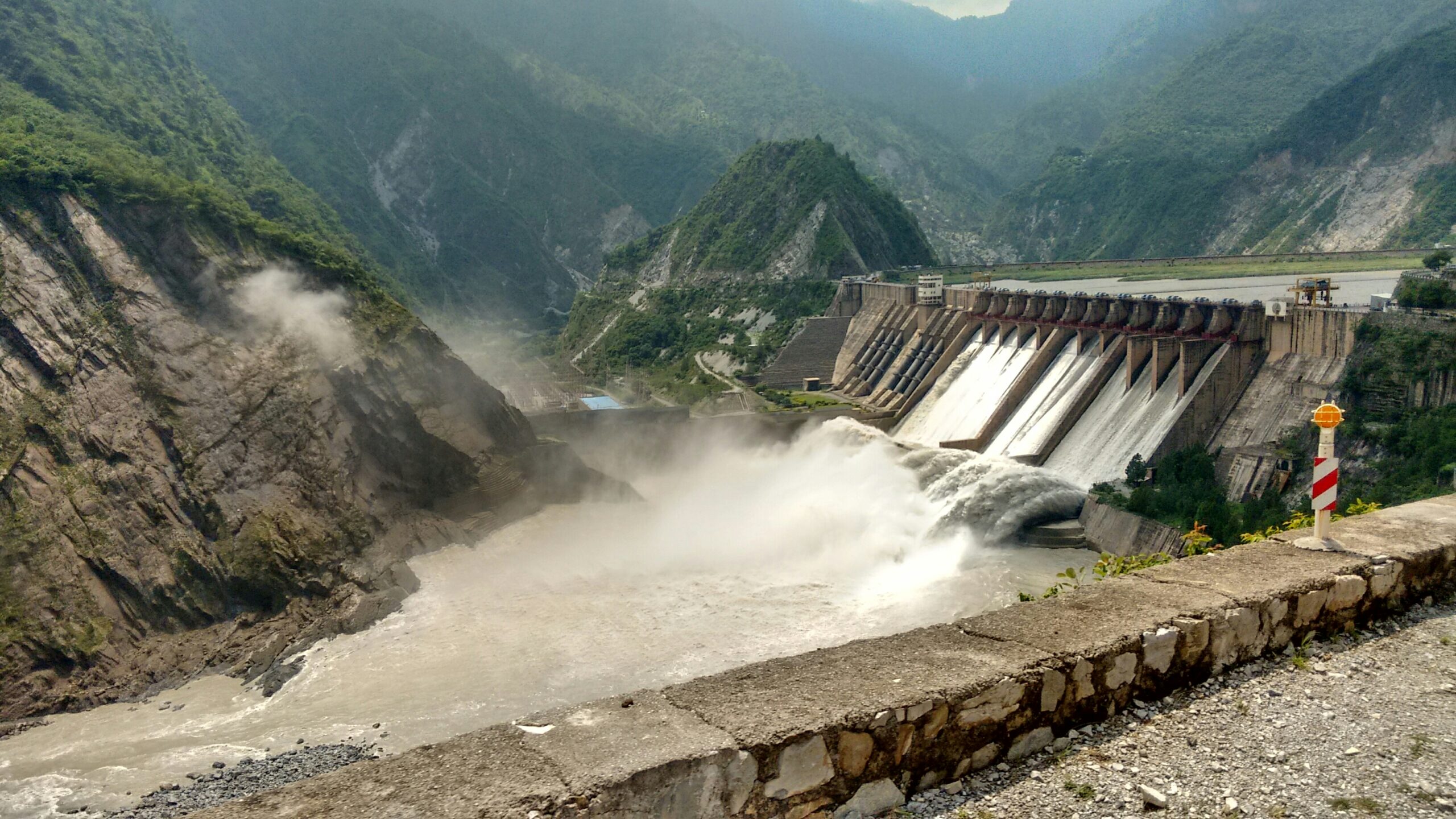 By vitue of Salal powwer station being a vital instalation the District administration Reasi has declared the area as ‘No drone zone’.

The district administration vide Order No. ADM/RSI/20-21/3012-26 says that It is informed to all concerned that Salal Power Station Jyotipuram, has been declared as “NO DRONE ZONE”

It is important to mention that the said decision has been taken in the light of guidelines & SOPs regarding vital installations in the Union Territory of J&K issued by Ministry of Home Affairs, Government of India,  and Salal Power Station being the Vital Installation of National importance  the area of 2 Km radius around the  Salal Power Station has been declared as “NO DRONE ZONE”.