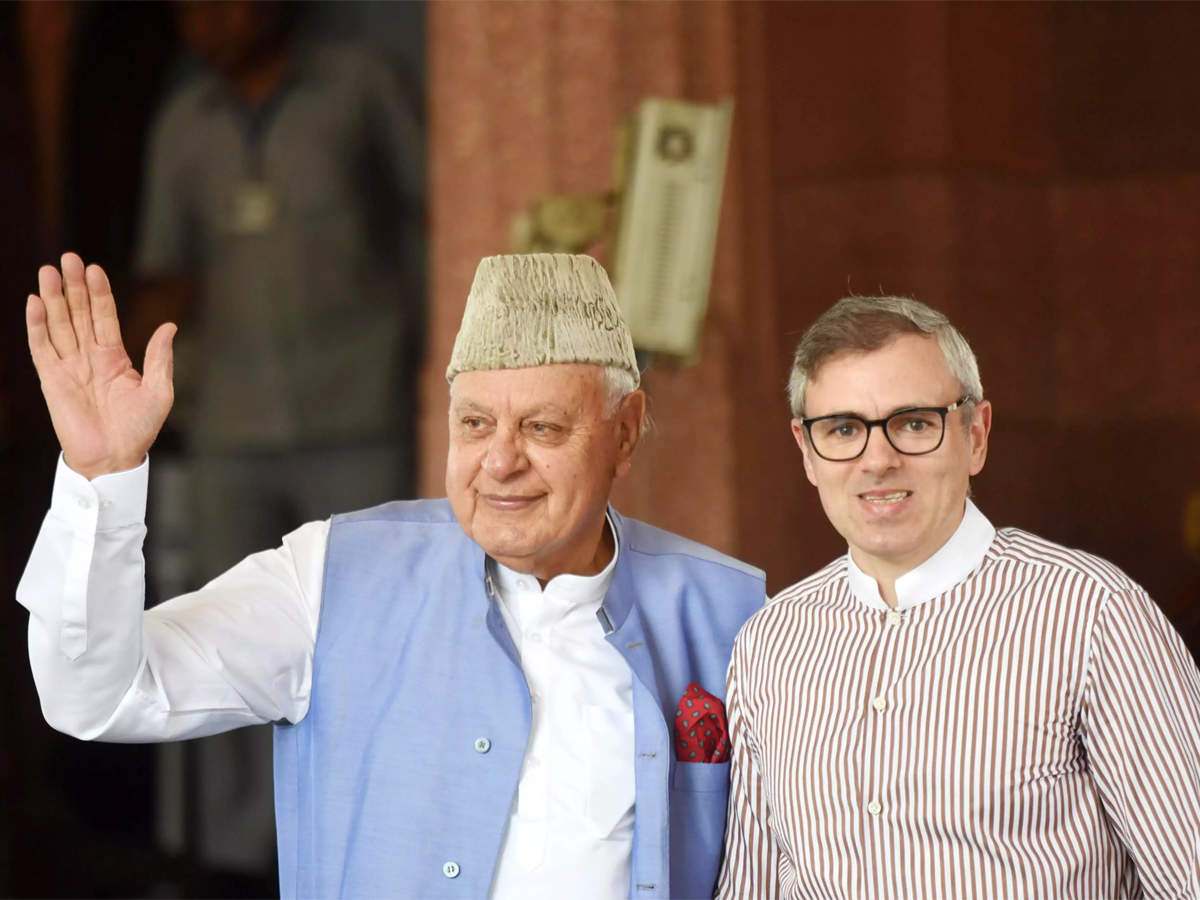 National Conference president and former Chief Minister Farooq Abdullah has given all details of the achievements made by Jammu and Kashmir since 1948 under the party’s rule in the erstwhile state, now divided into two Union Territories of J&K and Ladakh.
Home Minister during the course of his speech in Baramulla on Wednesday had questioned Farooq Abdullah to tell what all was done during Abdullah family rule . The Home Minister had said that nothing concrete was done under the family rule.
Farooq Abdullah listed all what was done during the three generations of Abdullah family, starting with that of his father Sheikh Abdullah , his son Omar Abdullah and in between his own.
Here is his list of achievements released by National Conference on Thursday.
👇

Yesterday HM Amit Shah Ji asked me to account for the development that tookplace during the years JKNC has been in power. He was trying to suggest that nothing had been achieved & that NC had wasted away its time in office with nothing to show. I don’t wish to get side tracked by some of the other things that were said about guns & stones. The sacrifices of my colleagues over the last 35 years where scores of NC leaders and workers have been killed or injured by these very guns Amit Shah ji accused us of distributing is the only answer this accusation needs.

Given below is a list of some of the achievements of various NC governments from 1947 to 2014. This list is by no means complete but is a snap shot of some of the work done. Ultimately people will be the judge of what has & hasn’t been achieved. Perhaps now Amit Shah ji can share with the people of J&K what has been achieved in the last 3 1/2 years of central rule in J&K.

J&K has witnessed eras of development, ushering its people into political, economic and social empowerment. Despite the decades of turmoil, J&K state rose to the top among Indian states in terms of major development indices. The list could be broader, more exhaustive.

Today the literacy rate in J&K is 77 percent. Infant mortality is less than 20, maternal mortality is 46. Life expectancy is 74. Population growth rate is 11 percent. The incumbent regime has and may again claim credit for all of this but propaganda and facts are two different things.