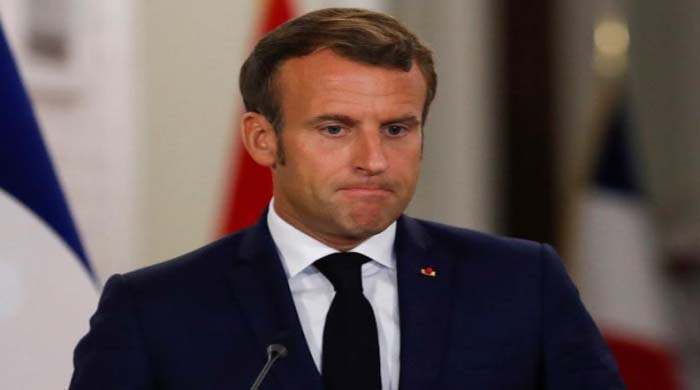 India on Wednesday strongly condemned the personal attacks against French President Emmanuel Macron after his tough stance on radical Islam, calling it “a violation of the most basic standards of international discourse”.

In a strongly-worded statement, the Foreign Ministry also condemned the brutal terrorist attack that killed a French teacher, and said “there is no justification for terrorism for any reason or under any circumstance”.

“We strongly deplore the personal attacks in unacceptable language on President Emmanuel Macron in violation of the most basic standards of international discourse,” the MEA said.

“We also condemn the brutal terrorist attack that took the life of a French teacher in a gruesome manner that has shocked the world. We offer our condolences to his family and the people of France,” it said.

Macron has been facing criticism from various Muslim-majority countries after he took a tough stand on radical Islam and defended cartoons of the Prophet Muhammad. The French President said that Islam was a religion in “crisis”.

His comments came in the backdrop of the beheading of French teacher Samuel Paty on October 16 outside Paris in broad daylight. He had shown caricatures of the Prophet Muhammad to his students.