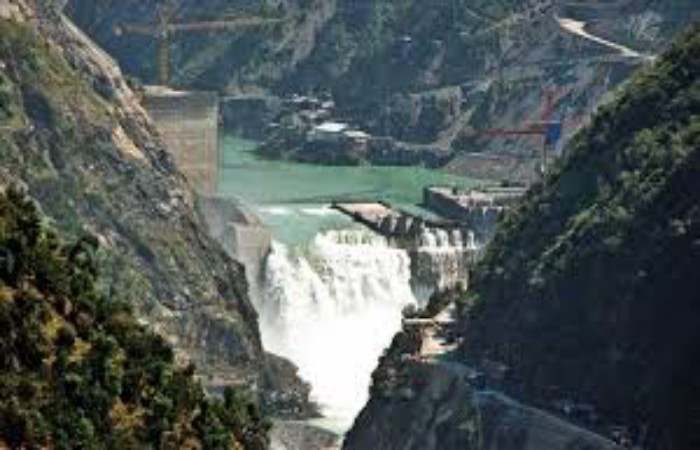 The resumption of Commissioners of Indus Water Treaty in New Delhi on Tuesday after a long gap of two and a half years is a significant step forward in the relationship between India and Pakistan. This meeting has to be seen against the backdrop of what all happened since the last meeting in 2018 . The hostilities between the two nuclear powered nations were about to erupt into a war after the Pulwama terror attack and retaliatory surgical strikes at the terror training camp at Balakot in Khyber Pakhtunkhwa .

There were quite harsh and hostile noises by Islamabad – Rawalpindi following the August 5, 2019 , decision of doing away with the special status of Jammu and Kashmir. It is not mere the review of the waters of the rivers governed by the IWT that is important but much more important is the spirit of the dialogue that has come alive again .