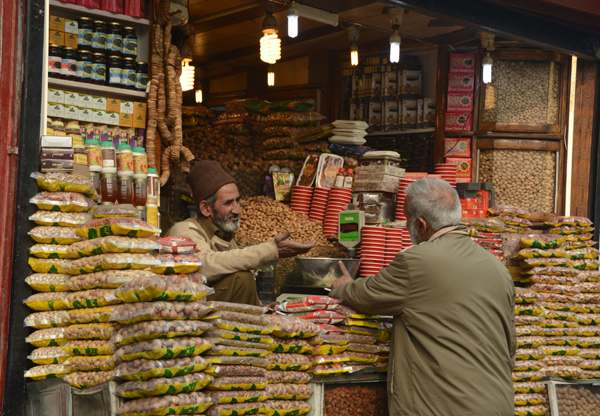 As Kashmir registers its first full working day after remaining continuously shut for a record 133 days, jknewstoday.com takes a looks on significant happenings of the day. Here is a list of four things that defined the day :

The bells ringed again at schools in Kashmir on Saturday after a record halt of 133 days. The first day-long relaxation in the shutdowns announced by the separatist allowed the region’s schools to resume their work, for the first time since July 8.

In what has become a rare sight in the region, children in their school uniform made their way to schools. Ajaz Bhat, Director of School Education Kashmir, said government as well as private schools opened today.

The state government had previously attempted to reopen schools on July 20, but the attempt had failed as situation in the region remained volatile and fragile.

However, as the situation began to improve in recent weeks, the examination of class X and XII, which will continue till first week of December, commenced smoothly. Thousands of students of class XII also appeared for the exam on Saturday.

The education sector in Kashmir had become one of the main victims’during the unrest as schools remained shut and arsonist set several dozen schools on fire across the region. The latest incident of arson took place on yesterday evening when a school in north Kashmir’s Kupwara district was set on blaze.

The drivers and conductors remained the most affected section of Kashmir society during the unrest, which was marked by the longest uninterrupted spell of unrest. On Saturday, enjoying the first full day of work, the busses were back on roads.

The bus service was restored on all routes in Srinagar districts after a brake of 133 days, and so were the previously ubiquitous traffic jams in the city. 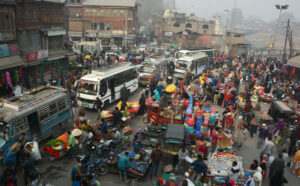 The transporters, which involve a manpower of nearly one lakh individuals in Kashmir valley, were the most hammered lot during the unrest as they were unable to work even for a single since July 8.

The members of transporter associations had made appeals to separatists to allow them a full day of work as the evening time relaxations in the shutdown were proving futile for them. For many transporters, it was a first day of work after a torturous wait of many months.

It was shutdown unrelated to the ongoing unrest – the two days of back to back cancellation of flights to Srinagar’s airport – partially ended on Saturday afternoon as visibility improved for a brief window and restored the air traffic allowing two flights to land here.

The first flight landed at the Srinagar International Airport, Kashmir valley’s only civilian airport, at 1:10 pm. Only two flights could land on Saturday while 15 were cancelled due to continuing low visibility, an airport official said.

The required visibility to allow safe landing of the flights is 1.3 kms. However, the visibility during the past two days was only 800 meters, bad enough to lead to cancellation of flights.

Ten flights were cancelled on Thursday, the first day of disruption, and twenty flights were cancelled on the second day Friday due to poor visibility. On the second day, the disruption due to low visibility was complete and passengers planning to travel to Jammu and New Delhi were forced to return back to their homes, or hotels, or take a road journey.

Back to unrest! The markets in Kashmir valley opened during the day for a first time in last 133 days. The bustle also returned as shoppers thronged the markets in the region.

The shops in the markets of Lal Chowk, the commercial heartland of Srinagar, opened early on the cold wintry morning. Offices, banks and other commercial centers also resumed their businesses. 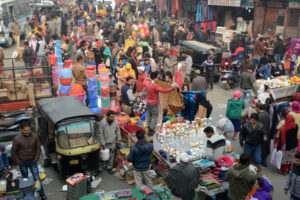 During the four months of unrest, the markets in the region had opened only during the evening hours of the select days when separatists had allowed partial relaxation in the shutdown. Many shops had little impact on business during the unrest as shoppers rushed to make purchases. However, many were impacted as the marriage season – that is held in the summer months – was consumed by the unrest leading to curtailments in shopping lists.