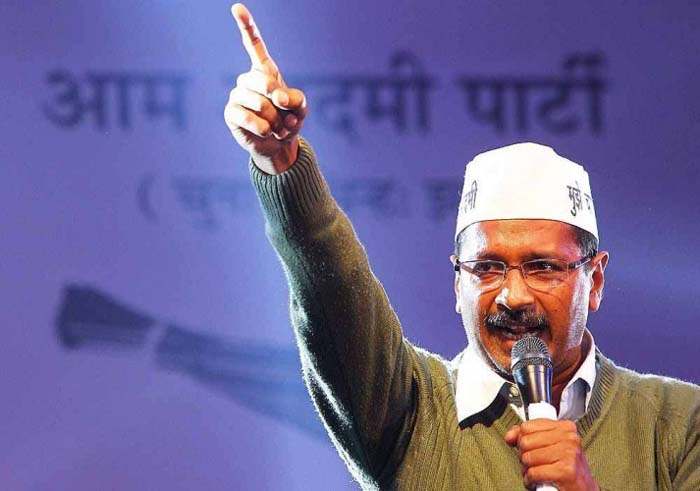 Delhi Chief Minister  and Aam Aadmi Party  chief Arvind Kejriwal has  torn into  the Modi Government ‘ decision to demonetization  of Rs 500 and Rs 1000 notes in the country since  November 8  midnight and called it as a “ huge scam” that favoured the capitalist friends and BJP leaders, while  smothering the common man .

He alleged that the government  had  leaked this information to its friends and leaders months ago. This fact is proved by the fact that the deposits in the banks in the last quarter . The money has also been parked overseas.

“A huge scam has been perpetrated a few days ago in the name of tackling corruption,” Kejriwal alleged. “When the PM announced the move, he had informed all of his friends who had black money and they secured their money,” the Delhi CM added.

He further alleged that there had been significant misreporting on the money deposits made at banks. “In previous quarters, deposits in banks were negative. But in the July-to-September quarter, such large amounts were being deposited in the banks. Who did all this money belong to?” he asked.