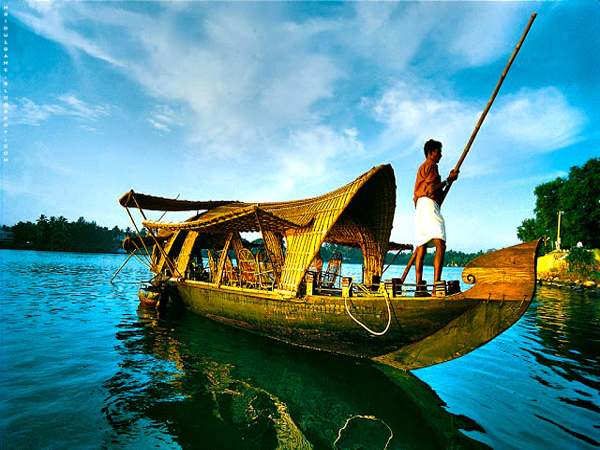 Kerala’s tourism sector has registered an estimated loss of about Rs 1,000 crore, following a dip in the arrival of foreign and domestic tourists since the Centre announced demonetisation of high-value currencies, the state government said on Tuesday.

The cash crunch has severely affected the sector and the loss was estimated to be about Rs 1,000 crore since the demonetisation of old Rs 500 and Rs 1,000 currency notes came into effect from November 8 last, state tourism minister Kadakampally Surendran told a press conference in Thiruvananthapuram.

The fall in arrival of tourists was “in contrast” to an increase in the numbers of both foreign and domestic tourists before demonetisation, the minister said.

He pointed out that the state netted a revenue of Rs 25,000 crore every year from the tourism sector.

“The currency crunch arose during the tourism season itself and so, things went wrong to a great extent,” Surendran said, adding that foreign tourists were not getting enough cash at airports on their arrival.

Even though several complaints were received in this regard, due to the Centre’s “adamant” attitude, the state was not able to do anything, he claimed.

Tourists were also spending very little money in the state now which had affected the local traders, said Surendran.

The houseboat business, one of the main attractions of backwater tourism in Kerala, was “on the verge of collapse”, he said and added that the state government would do “everything possible” to boost the tourism sector.

A total of 79 new tourist spots would be identified and an environment-friendly green carpet project would be implemented at these places, the minister said, adding that a special package for tourism in the Malabar region would also be rolled out.

The tourism department had sought Rs 1,000 crore from Kerala Infrastructure Investment Fund Board. Of this, projects worth Rs 362 crore would be cleared soon, he said.

Surendran, who also holds the co-operation portfolio, said the cooperative sector was in a “bad shape” and alleged that even though the Supreme Court had directed for provisions for cash in the sector, no step had been taken in that regard.