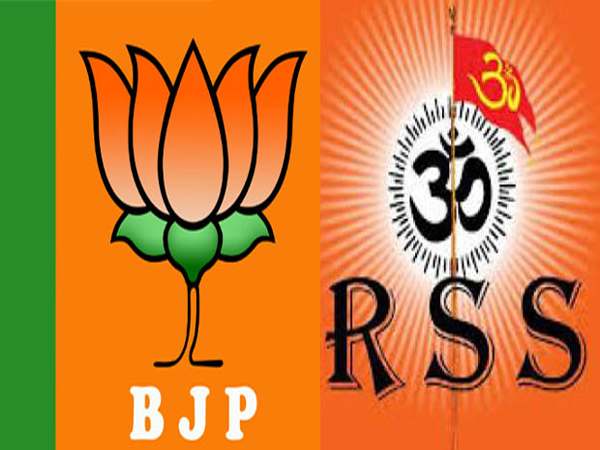 The RSS and  BJP will be holding serious deliberations over Jammu and Kashmir and shifting narrative  from nationalism to  vocal hate India campaign  launched by several organisations, including some  of the erstwhile ruling groups  like National Conference in the  state in Ahmadabad  from tomorrow .

The meeting  will discuss among other things  the state of affairs in Jammu and  Kashmir and the inability of  the BJP to vice its opinion. The opposition parties have taken a center-stage , while the BJP has gone into a silent mode leaving the political field occupied by the opposition  unchallenged . It has put the national leadership of the party in dock.

Sources said that the top RSS leaders Mohan Bhagwat and Bhaiya ji  Joshi and the BJP General Secretaries Ram Madhav and Ram Lal would be  present in the meeting, and the decisions taken at this  meeting would be  discussed in the national executive meeting of  BJP  starting in Delhi from January 6 .

Kashmir has become a crucial issue  for the BJP and  Sangh Parivar because of the  critical nature of the Uttar Pradesh Assembly elections .

The RSS and BJP are not satisfied with the way the developments are taking place in the state for the past over six months, where PDP has been leading the government charge, while National Conference and Congress have joined hands to sabotage the coalition government. BJP  is sandwiched between the two  and has been unable to display any  existence and articulation of its own  . The party, the common perception, goes has surrendered everything from its ideology to the mandate to the  Kashmir-centric forces.