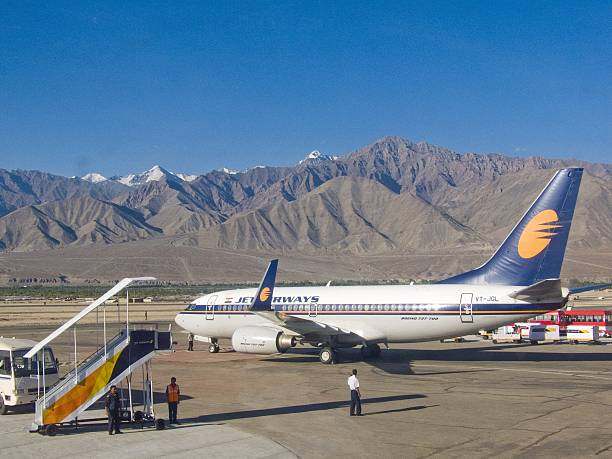 It is  time that Jammu region looks  itself into mirror and  discover what has gone wrong and how the outsiders are exploiting its  artificially created weaknesses  but lay a real claim on its natural resources. Jammu is denied everything.

Jammu’s instincts reacting angrily to anything and everything constitute  a bad strategy .  It is the job of  strategists and  government to  check terrorism and its spread in the  name of religion , Jammuites  have better things to do  keeping their future in view .

Let the facts speak for themselves- the definition of Jammu region   has been cleverly  and mischievously undermined .  it has been reduced to plains of Jammu. That is bad for the region and its prospects to progress . The   demography and geography has been  reduced further with the   builders and settlers from across the state, have  made their religious and ethnic presence felt in a big way.

The region  has to  blame itself for what has befallen on the people here . It may hurt badly. The glaring fact is that the whole of Jammu region refuses to be seen ax an integral part of India . This is because the hills have been instigated against plains and vice-versa on communal and ethnic lines .

It inflicts divisions within the psyche of the  people of the region . Hills dominated by Muslims have started looking to the Valley and empathizing with its religious oriented cause. There is no political issue involved.  Kashmir  is a religious problem of a particular sect and others have been rallied behind  the so-called political cause because of the attitude of the Indian security forces who view all Kashmiri Muslims with suspicion and hostility.

In the “ Kanak Mandi” mindset  there exists no region besides the agenda and map drawn by the trading community  traditionally affiliated to Jan Sangh mentality , no mater  it has acquired a new name of Bhartiya Janta Party. The philosophy and ideology is as toxic as it used to be during the days of  Partition . The hills react in equal measure .

The hills should  have been coopted with equal development and opportunities for one and all . The plains  sought to do with the hills what it complained o Kashmir Valley doing to it – discrimination .

The  charge of discrimination was inadvertently  assumed communal overtones  that too emanating from the plains . The hills were remote , unconnected and lacking development  and the so-called mainstream of Jammu politicians  whether from Congress or BJP , promoted the hills versus plains because it suited their  polarisation agenda.   They did not bother even for a minute that they were losing the trust of the people of hills and when the Muslims in erstwhile Doda and Rajouri and Poonch started  writing graffiti  of  picking  up guns on the pattern of the Valley youth ,  plains were quick to  club them with  militancy . The rifts grew and continued to grow  to the point that the region as it exists on the map  in south of Pir Panchal range of Himalayas  is facing almost an inevitable threat of fundamentalism and subsequent  and disintegration.