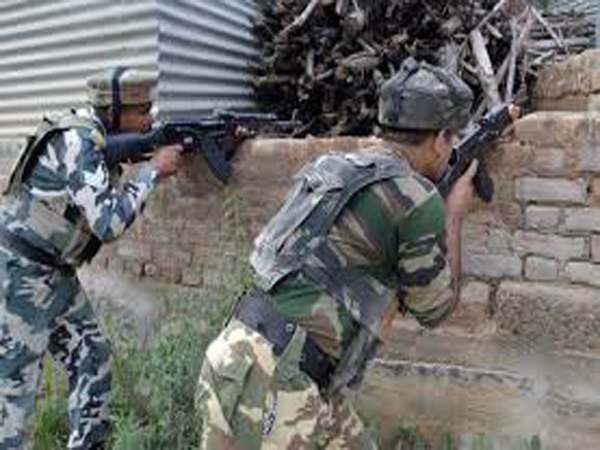 According to police one Lashkar-e-Toiba (LET) militant was caught along with arms and ammunition  in Handwara late last night in North Kashmir.

The police was tipped about the militant’s presence near Fruit Mandi in Handwara where a cordon was laid and the militant was captured. He has been identified as Ashiq Ahmad alias Abu Haider , a close associate of Abu Bakr– an LET commander killed in December last year.

The security forces are searching the area.