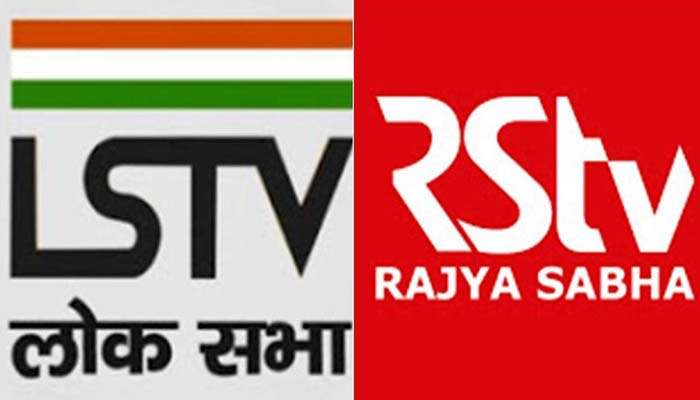 Lok Sabha and Rajya Sabha TV channels have been merged into one channel- Sansad television.

Retired IAS officer Ravi Capoor has been appointed the Chief Executive Officer of the channel for a period of one year with immediate effect, or until further orders, whichever is earlier, read a order by Sunil Minocha, the under secretary of Sansad Television.