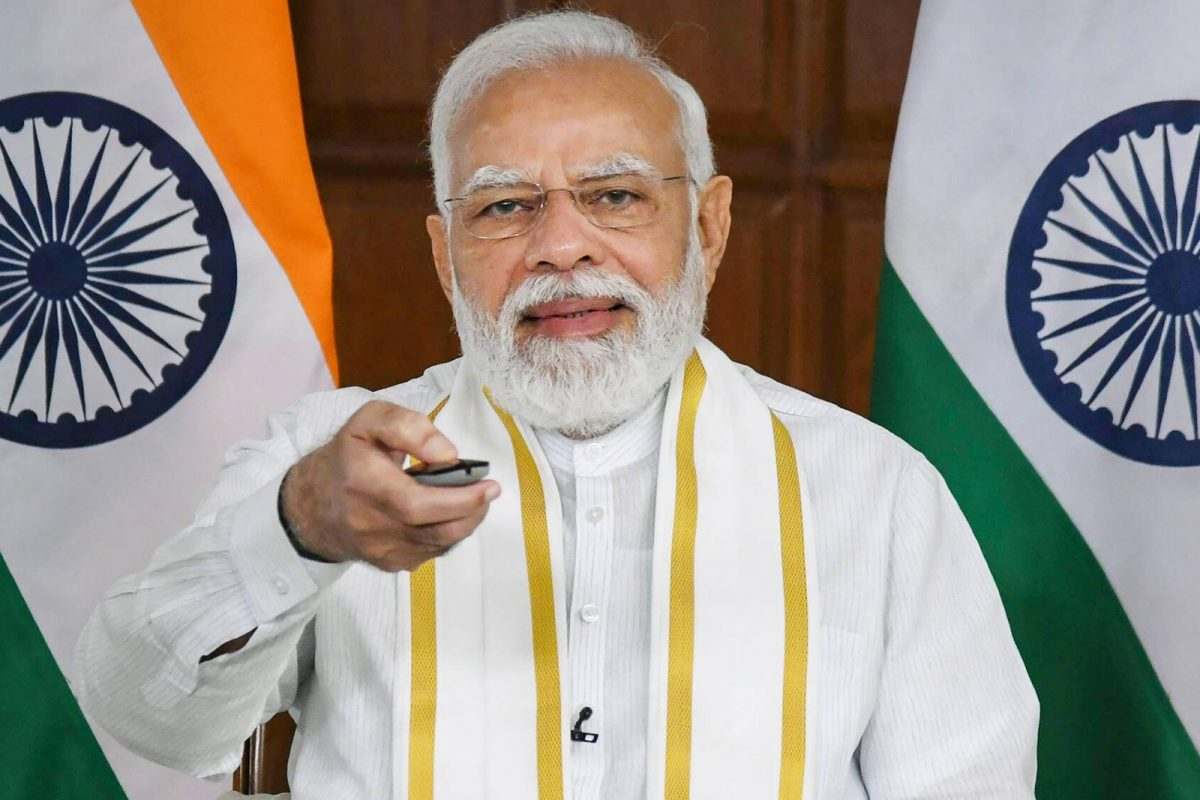 There could have been no greater compliment for the people of Jammu and Kashmir than Prime Minister Narendra Modi hailing the record footfall of tourists in the Union Territory this year so far as “ Wonderful news!”
To the highlighted parts in the progressing J&K series , the social media post by the UT administration revealing that 1.62 crore tourists visited J&K this year , Prime Minister did something extraordinary. He tweeted : “ Wonderful news! Compliments to the people of Jammu and Kashmir for their warmth and hospitality.”
This one sentence of the Prime Minister holds multi-dimensional narrative within the UT and also about it in the rest of the country, and also gave a boost to this messaging across the Indian boundaries . It needs to be understood that this compliment coming from Narendra Modi is more than just hailing the people and their contribution in hosting record number of tourists this year so far.

Reset the clock to December 8, 2014, when Prime Minister while addressing a rally in Srinagar, had pledged that his dream is to make “ Kashmir as the model tourist destination for all the travelers and tourists in the world..” This was the time when many in the audience wanted to hear him deliver some kind of political message, which of course, he delivered by saying that he would like the people to embark on the path of peace and prosperity. The media focused on his statement that he would follow three mantras of his illustrious predecessor vis-à-vis Kashmir- “ Kashmirayat- the ethos of cultural and traditional co-existence , part of the rich culture of the Valley , “ Jamhooriyat” – democracy , which essentially meant that all out efforts would be made for taking the democracy to the grassroots level , enabling each and every resident a partner in the decision making process about the development and progress of the territory , and “ Insaniyat”, which is loosely translated as humanitarian approach , the meaning of which was restricted to the dialogue with the separatists and other stakeholders to bring peace to the trouble-torn Valley , but Modi changed the discourse to upliftment of the fortunes of the people , to give them sense of participation in every sphere to enable them to understand the real meaning of living as humans” as is wont of political-oriented media , his pledge to make Kashmir as model place for the tourists from world over was not highlighted as it should have been .
Now his vision is unfolding in reality . This has been made possible by PM’s person interest in J&K affairs , which have been ably supplemented by Home Minister Amit shah and Lieutenant Governor Manoj Sinha .
When tourists occupy the space in hotels, houseboats and guest houses , and enjoy in the tourist places , it highlights “ paradise regained” sentiment. The tourists give a sense of extraordinary confidence to the people that there are others who respect them, their place and the hospitality . It is not just the economic activity, it is closely related to their social and cultural values and resolves many issues connected to the image problem because of more than three-year-decade old conflict . This was aptly summed up by Amit Shah, when he declared at his Baramulla rally on October 5 , “ Kashmir has moved from the terror hotspot to tourism hotspot.”
PM’s compliment encompasses all the virtues of Kashmir and the approach toward it through three mantras that he had reiterated eight years ago.